Today we make available maintenance releases for Nextcloud 13 and 12, improving the stability, security and reliability of your server. We restrict minor updates to bug fixes and minor, non-intrusive improvements because both home and enterprise users need to know that these upgrades are safe and reliable. Customers can rely on the stand-by upgrade support from Nextcloud GmbH if needed.

There have been recent app updates including Nextcloud Talk for Android and iOS, Nextcloud Deck, our Anti-virus app and dozens more. We urge you to keep your apps updated as well! 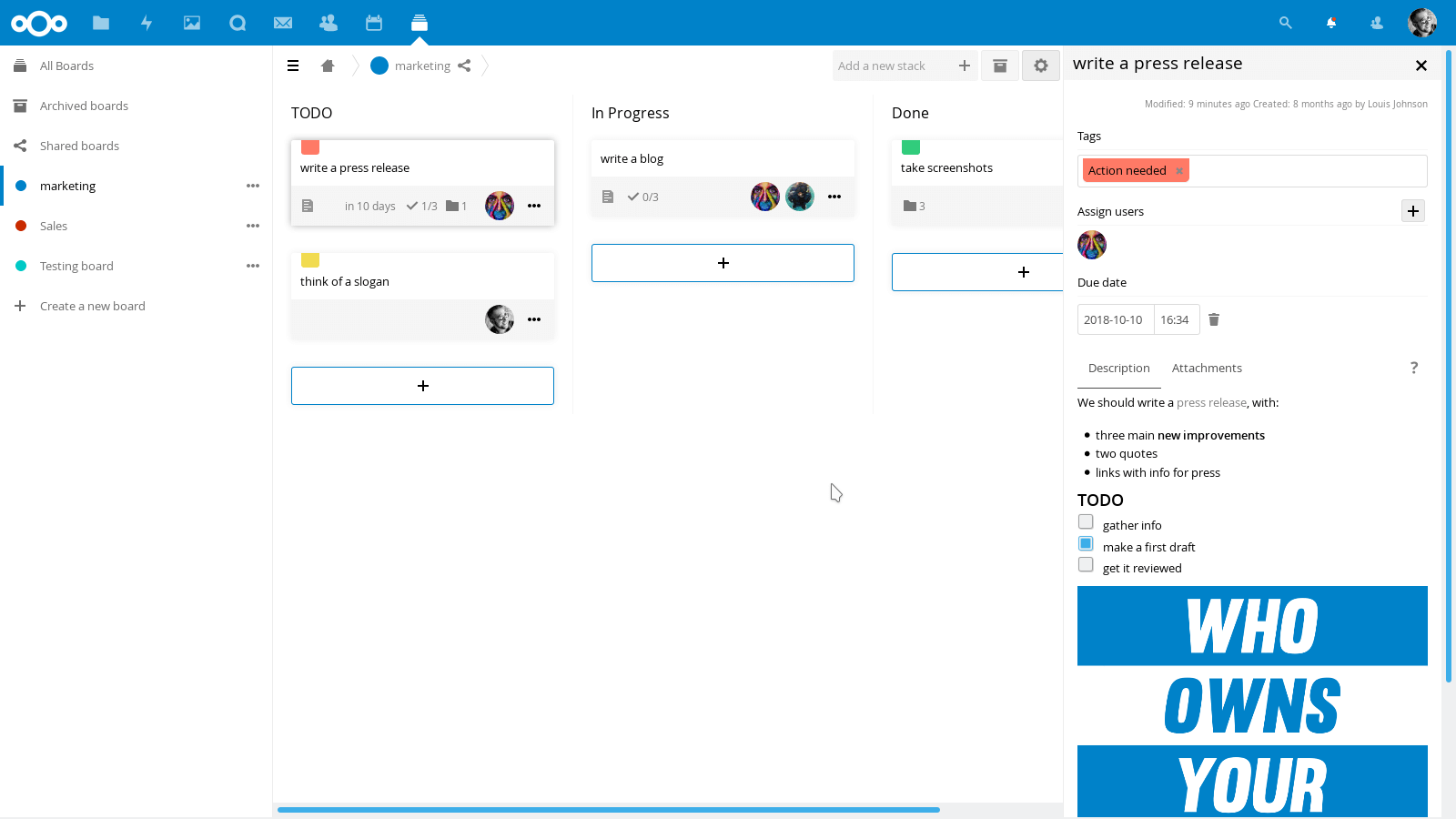 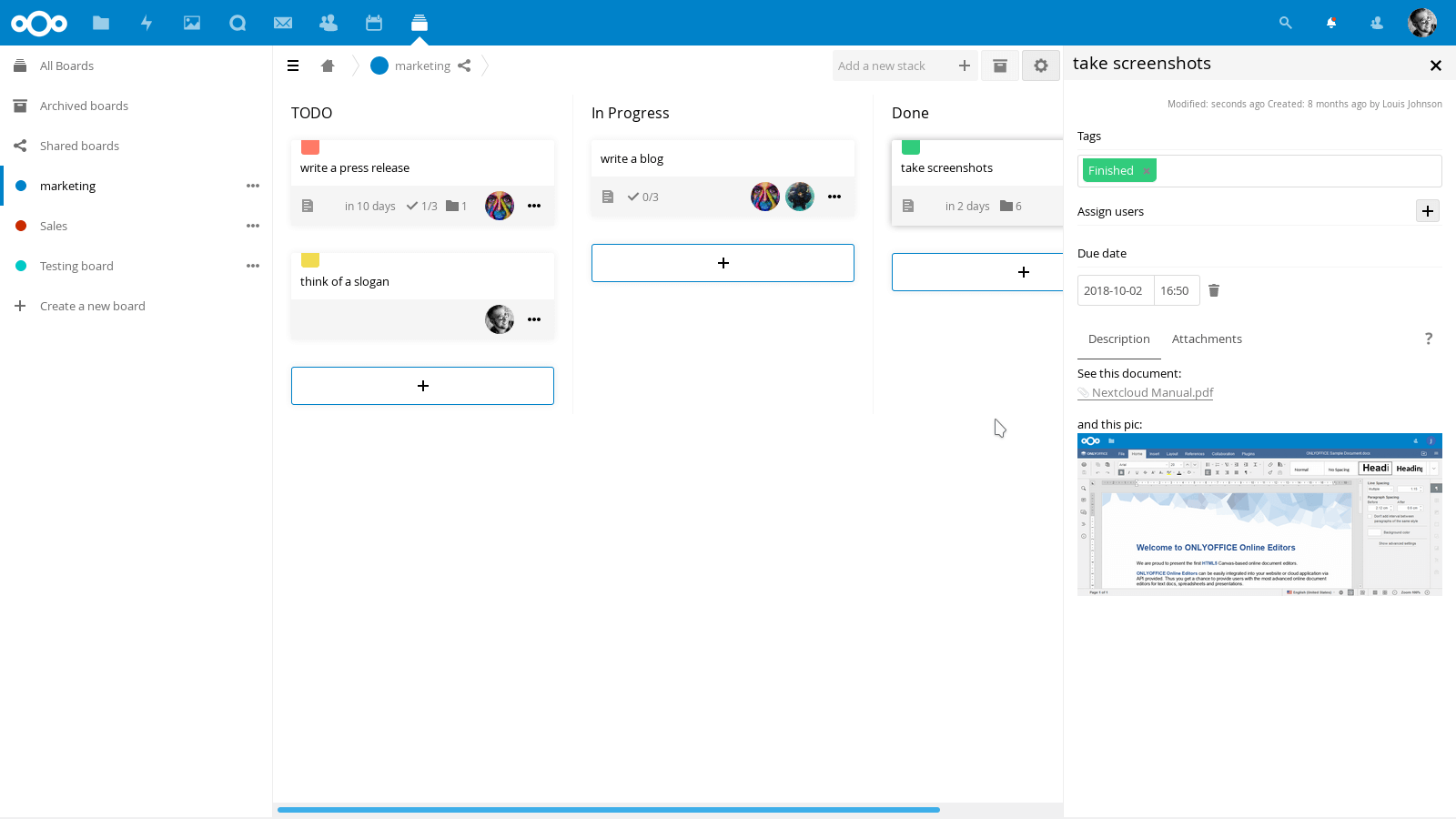 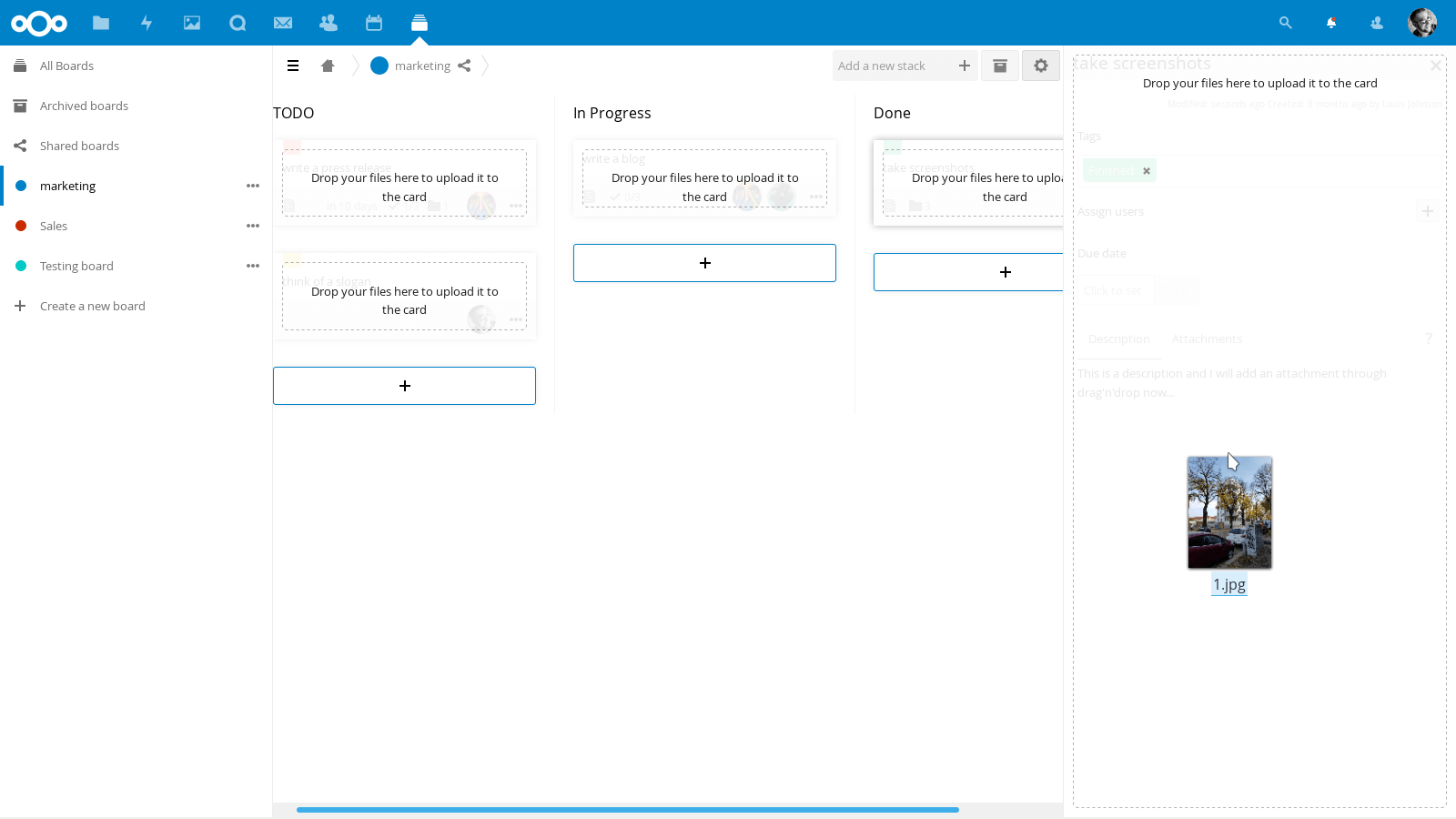 If you want to learn more about Nextcloud or get involved in our community, join the Nextcloud Conference 2018 in Berlin during the last week of August! See the announcement of our travel support program for more details. We recently announced our first keynote speaker, Linus Neumann, hacker and spokesperson for the German Chaos Communication Club.

Enterprise users looking to accelerate their deployment and get the most out of Nextcloud are welcome at our Enterprise Day on Monday, August 27 at the Park Inn hotel and conference center in Berlin.

Nextcloud 13.0.5 introduces 30 changes, most of which deal with corner cases that could cause problems in special circumstances. For example, Nextcloud now allows users to set a avatar if LDAP provides invalid image data. We also improved logging in various areas. Some other updates improve robustness, decreasing the chance of locking issues or retrying rename actions in a different way when samba servers respond with invalid arguments.

A number of improvements fixes UI or textual issues, like highlighting in the upload drop zone or grammar errors on the Settings page. And last but not least, a few minor feature improvements let admins disable encryption or fetching of avatars.

While few of these will be crippling issues for a majority of users, combined it results in a more reliable, consistent experience that comes with a maturing product.

You can find a full overview of changes in our changelog.

Nextcloud 12.0.10 comes with only 3 changes. As this release becomes used less we urge users to plan an update to Nextcloud 13. This also in light of the upcoming Nextcloud 14 release, which will mark the end of maintenance releases for Nextcloud 12. If you are still on Nextcloud 12 and want to keep your data secure, request access to the Long Term Support service of Nextcloud GmbH for further security and stability updates.

This is, of course, also true for apps: keeping them updated has security benefits, besides the new features and other bug fixes.

Of course, if you are maintaining a mission-critical Nextcloud system for your enterprise, it is highly recommended that you get yourself some insurance (and job security… who gets blamed if the file handling system isn’t working as expected?). A hotline to the core Nextcloud developers is the best guarantee for reliable service for your users.

For the past several years, Europe has been fighting for its digital sovereignty, and this is escalating as also covered by Tech Crunch. The most well-known names in the software-as-a-service industry – American firms Microsoft and Google – have been growing their business in the European market for a long time thanks to their name […]