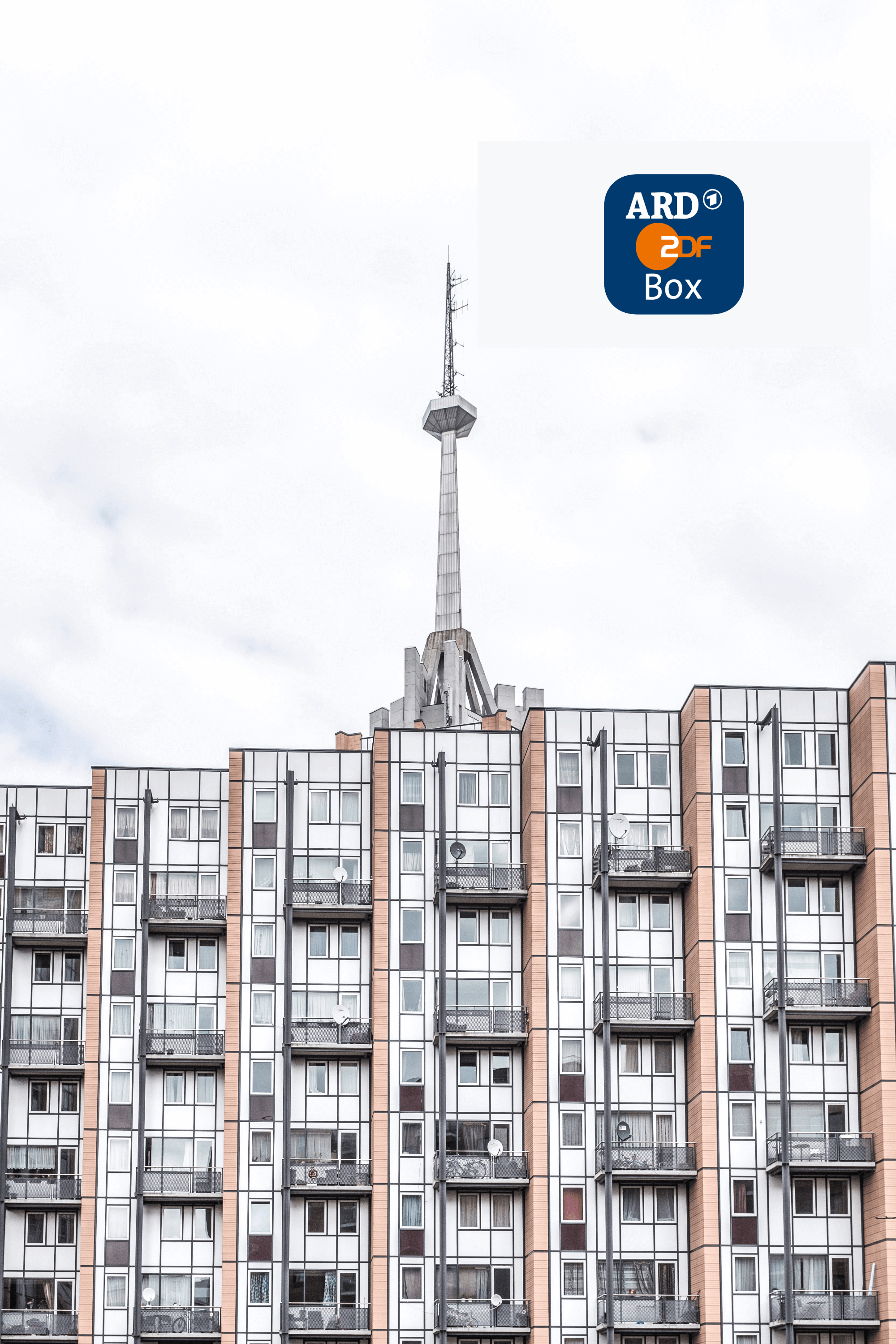 Nextcloud presents an open source, easy to use self hosted solution that handles the required performance needed for exchanging large amounts of data, offering support and professional services for developing new features and integration capabilities.

IVZ decided to purchase a Nextcloud Subscription in order to provide a reliable solution for a large number of users.

IVZ shares their Nextcloud experience with us: keep reading for a summary of this use case or check the case study for the full story!

ARD-ZDF-Box, built on Nextcloud and available on ard-zdf-box.de, is an exchange platform for public broadcasting related organizations in Germany.

IVZ, the Informations-Verarbeitungs-Zentrum (Information Processing Centre), is a cooperation between all public broadcasting stations of Germany (together they form ARD), Deutschlandradio and DW.IVZ was initially founded in 1993 by only three stations, ORB, SFB and MDR, in the form of a public-law, non-legally capable administrative community. In the following years other public broadcasting stations joined the Coopo ration and since February 2017 all of them are on board.

The IVZ cooperation is head-quartered at RBB in Berlin and operates at the locations of its clients, the public state broadcasting stations. ARD and Deutschlandradio cooperate on SAP applications as well as video archive and production systems.

As a shared services organization, IVZ responds to requests from the individual radio and TV stations to deliver services and employees have to collaborate with each other or share/keep notes during meetings. Many users used their own preferred public cloud based storage/sharing method. Some teams were using Dropbox, some Google Drive and others OneDrive, each not inter-operable which made collaboration harder.

The IT department was concerned about this as files and results of deep investigative work should not be in public clouds, with perhaps bad password policies or shared with public links. The IT administrators should be in control so they can enforce security policies over sensitive data. A second issue was with the network set-up used by the stations: an extensive private network, blocked from the internet to avoid attacks from viruses, Trojans and active hacking and phishing attempts. When data was on the public cloud it would require unlocking the internal network to move data inside to the production studios.

The IT departments started evaluating many solutions, at first proprietary and then open source. Proprietary software’s security can’t be evaluated while another downside is becoming dependent on their services.

After trying Owncloud many years ago, they decided to deploy their cloud solution for all stations and use it as a collaboration platform. The main benefits for IVZ were that the platform was self-hosted and they could install it on premises having control over the system. But after the Nextcloud fork happened, Owncloud’s support quality decreased dramatically. Nextcloud had a very strong and promising product with an impressive roadmap so IVZ decided to migrate to Nextcloud. Immediately improvements in performance were visible, the new collaboration features were highly appreciated by the employees and the migration itself as well as interaction with support went smoothly. When discussing the reasons for deploying Nextcloud, IVZ stated:

First, security and confidentiality. Some of the journalists do deep investigative work, sometimes in countries with unstable political climates. As many journalists are not very technical, it is important they get good support and help in handling data securely.

After implementing the ARD-ZDF box journalists who were in politically complicated countries, like Iraq, Iran, Afghanistan, started to use it to transfer videos and audio from interviews and such to Germany. Their use wasn’t primarily about security, it was just simplicity – all they needed was a standard wifi in the hotel. Today, this is very important to them, as journalists use their mobile phones to interview and files simply transfer over GPRS or wifi in the hotel. Nextcloud, besides the web app, develops also iOS, Android clients which can synchronize local folders to the cloud and sharing is as easy as in public clouds.

Read the full case study to learn more about the initial reasons that made IVZ look for an EFSS solution, the issues encountered while using ownCloud, why Nextcloud was a better solution and the infrastructure decisions. Check here to find more whitepapers and case studies for a deep insight in what Nextcloud has to offer in your industry.