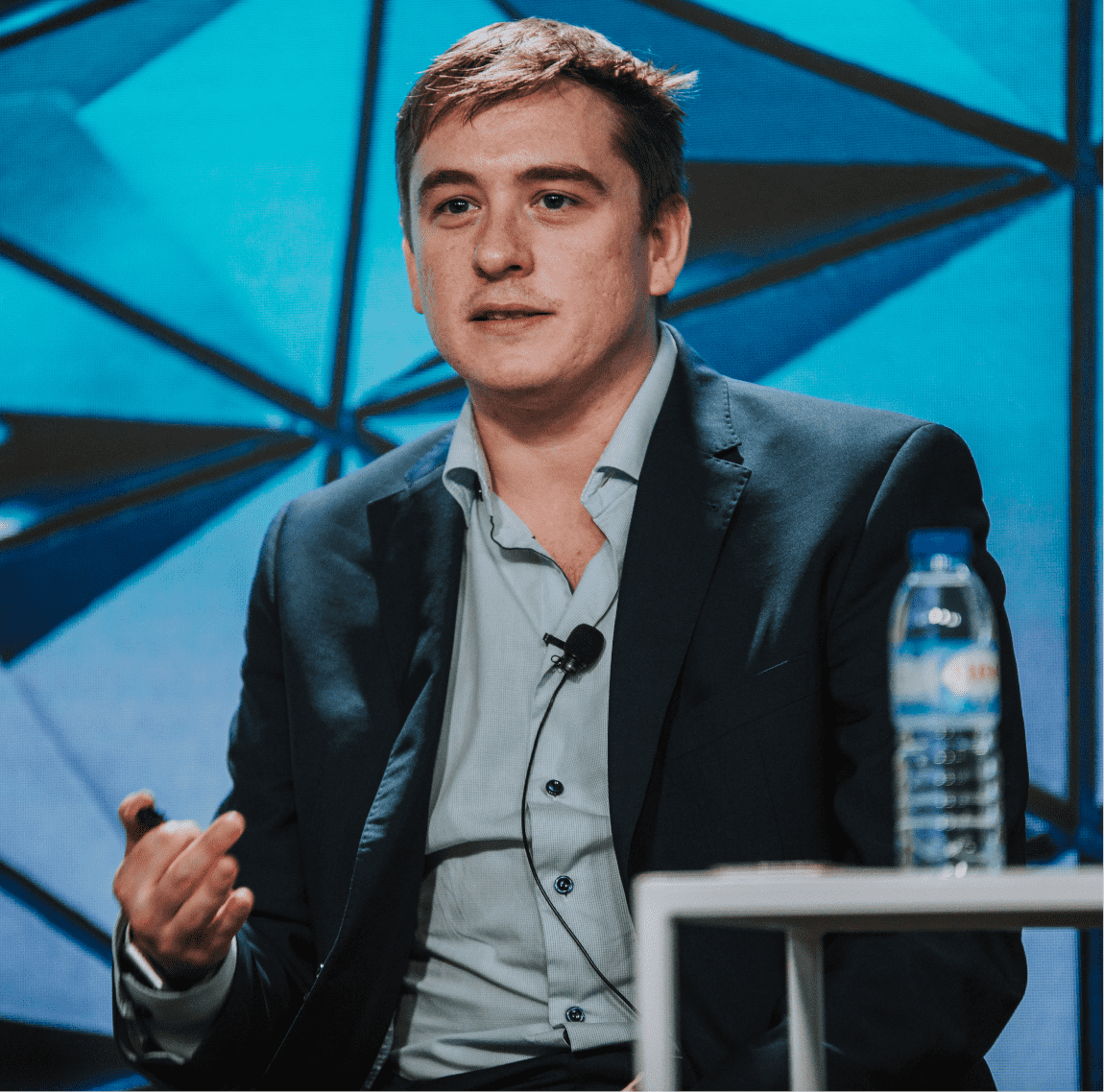 Thomas Lohninger is Executive Director of the digital rights NGO epicenter.works in Vienna, Austria. He is Senior Fellow of the Mozilla Foundation working on Net Neutrality in the European Union. The Center of Internet and Society of the Stanford Law School holds him as a non-residential Fellow. He worked in Brussels on the European Net Neutrality regulation as Policy Advisor for European Digital Rights and is on the board of EDRi since 2019. His background is in IT and Cultural- and Social Anthropology.

Thomas will be speaking at the Nextcloud conference 2019!

Stand up and act!

How FOSS can save the day in EU digital rights

Thomas has always felt a passion for technology and using new media to empower people in democratic decisions. His first campaign was against data retention and ACTA.
It all started as a hobby, but after a few years, in 2014, this passion became a job.

Digital rights and a better internet

The important decisions on how empowered we are when using technology, Thomas believes are made in our generation. His doubt is, if these decisions are made democratically or as part of the business decisions of global cooperations. This is why he is involved in digital rights.

“Without a free and open internet that allows for decentralized, self determined flows of information, we will lack the capacity to tackle the other global problems, like climate change.”

Now we are letting Thomas speak about his current and near-future projects, himself.

“We are in the middle of a net neutrality reform in Europe where the telecom industry is using the upcoming mobile network standard 5G as a bullet to shoot loopholes in the regulation that protects half a billion people to impart information without gatekeepers.
In the courts we are still litigating against the data retention of our travel movements, the so called PNR directive. The goal is to kill this EU surveillance law, like we killed the EU data retention directive in 2014. We run a scientific project to evaluate all surveillance laws in Austria, called Handbook on the Evaluation of Anti-Terrorism Laws (HEAT). We have set our eyes on the last big battle in Europe that will soon hit home.
As some will remember, we lost the battle against the copyright holders about upload filters / Article 13. Until June 2021 this directive has been implemented and we will help with this political process in a few EU countries that don’t have strong domestic digital rights NGOs.
Part of our upcoming work stream is also the work on the so called “Digital Service Act”. This piece of EU legislation will govern when an online platform becomes liable for the content that their users generate and how they should or shouldn’t moderate speech. I expect this to be a bigger lobby battle than the GDPR and the copyright directive combined, because so many different stakeholder interests will clash against each other. We will soon put forward how a fundamental rights friendly proposal could look like to contribute to the debate early on before the legislation is released around 2020.”

Check Thomas Lohininger’s talk at the Nextcloud Conference and grab your ticket here.