During the Nextcloud Conference, a lot was going on. One thing that slipped through the cracks was the release of the new Nextcloud Bookmarks app v0.12! This release brought a new user interface with sorting, search, previews, favicons and much more. So we’re late, but don’t want to miss this opportunity to talk about it!

The bookmarks app is old and has gone through various maintainers and contributors over the years. It is a popular app – github download statistics show that 0.11 had over 28K downloads, which means a LOT of Nextcloud users have tried or are using this app!

The star of the show is the new user interface of the bookmarks app, allowing many new actions users have been waiting for. Bulk actions to bookmarks, previews, configurable sorting: it is all there! 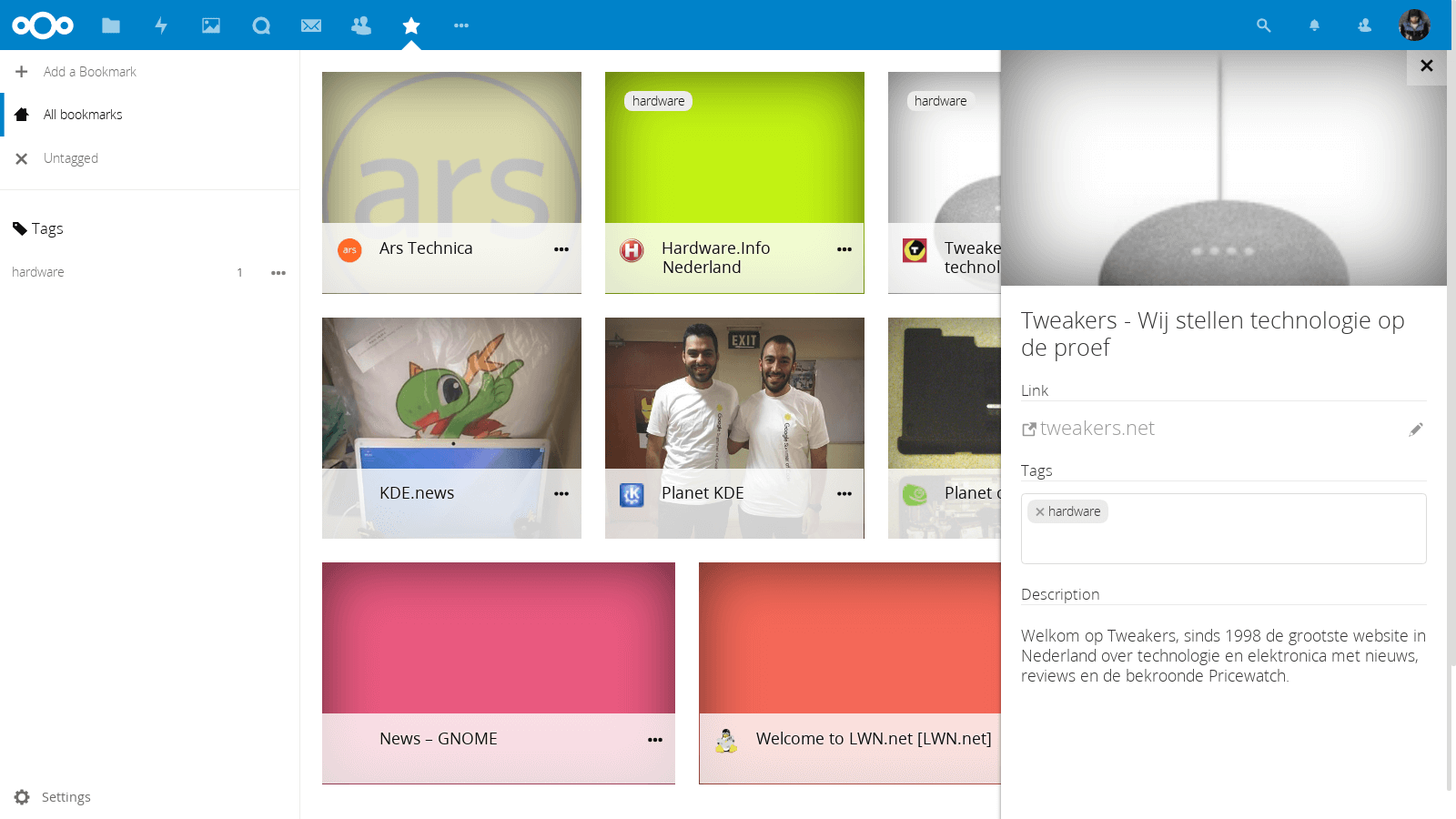 An overview of the improvements:

This adds to existing functionality like tagging and various browser integrations like a bookmarklet which lets you easily add bookmarks in your browser. 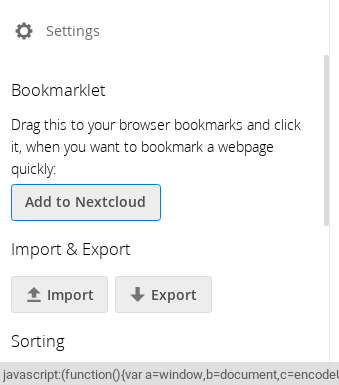 But a bookmark app is nothing without syncing between devices. Luckily there has been a marked increase in third-party clients over the last year.

In addition to these features, the number of third-party clients has increased significantly since last year:

This covers Android, Firefox and Chrome as well as Ubuntu touch – waiting is for a iOS app now! The most popular of these apps is probably Floccus, developed by the maintainer of the Nextcloud Bookmarks app. It syncs the browser’s native bookmarks with Nextcloud and also received an update with many improvements recently. Floccus v3.0 allows users to sync duplicate bookmarks in different folders and can sync across browser vendors without any hassle. See a screenshot below from Firefox! 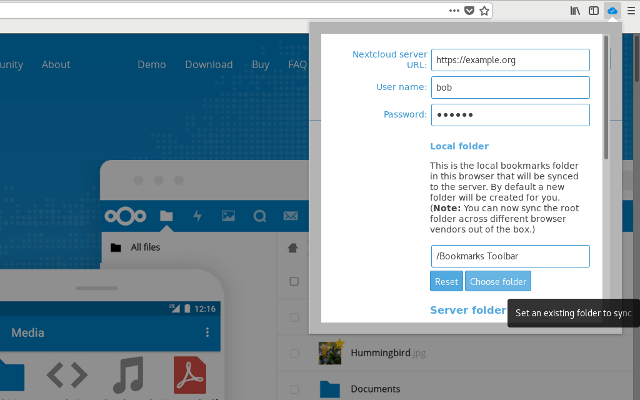