Get the News, Deck and Notes Android apps at just 79 cents today and tomorrow!

The community team developing the Nextcloud News, Deck and Notes apps for android informed us they decided to do a little ‘promotion’ when April turns May, certainly to celebrate better weather coming to the northern half of the planet! We’re sharing with you their message.

The three most popular community Android apps for Nextcloud are reduced at the Google Play Store from 30. April to 1. May for only 0,89 € (instead of 2,99 €).

With ten thousands of installations the three apps count to the most popular available Nextcloud clients which are available for the Android ecosystem. All three have besides the free and open source development under the GNU General Public license in common to be also developed as pure community driven projects, which independently of the Nextcloud GmbH. extend the ecosystem around the free cloud software. 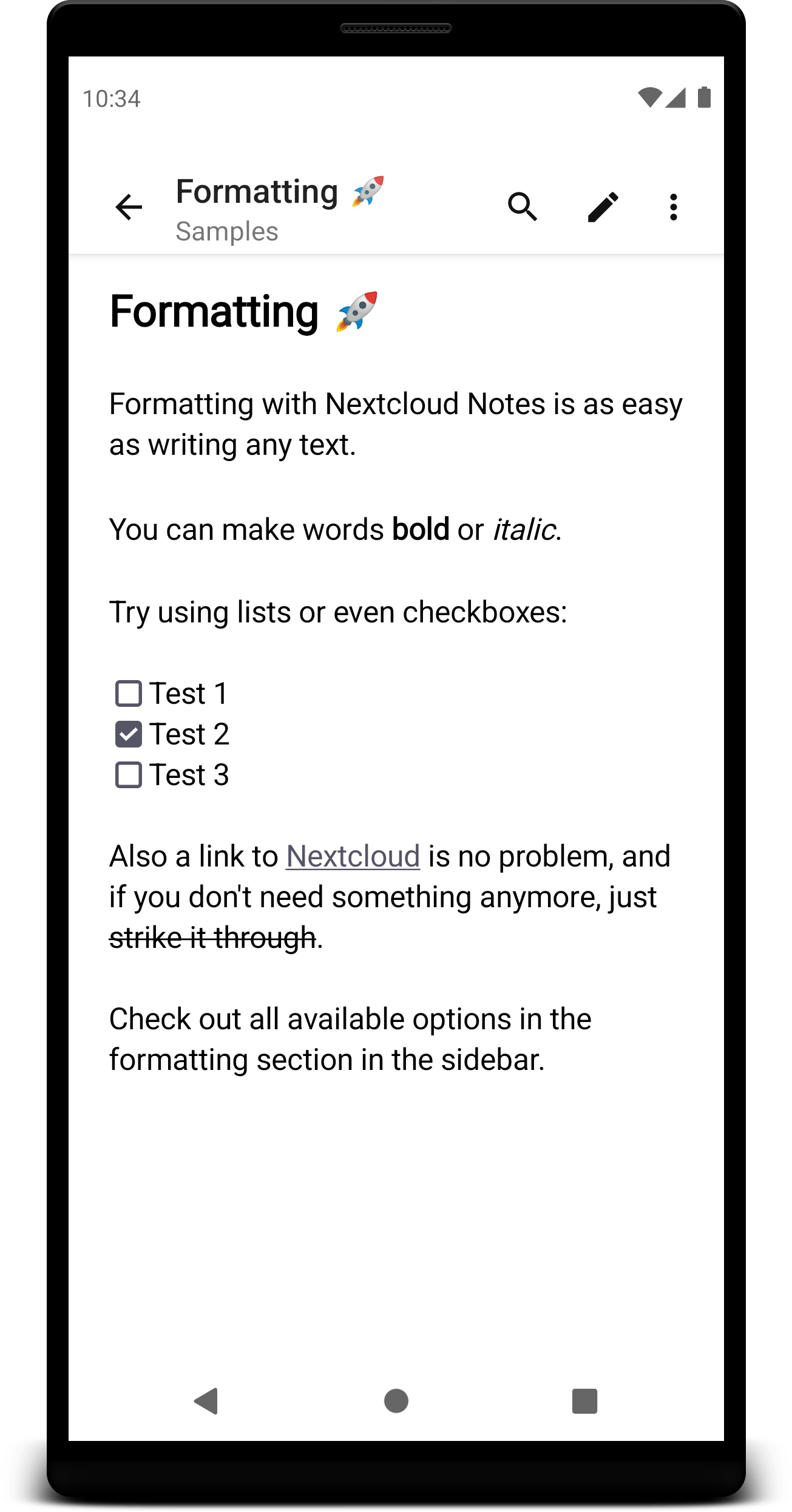 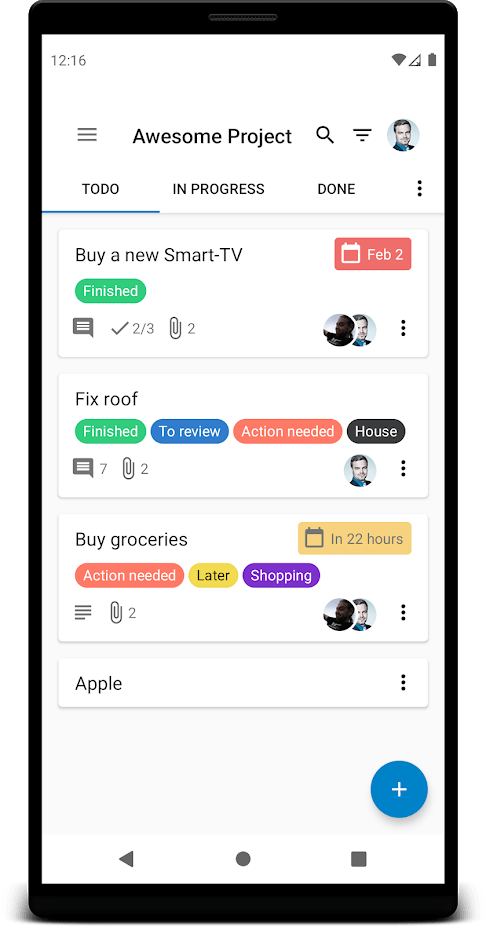 In addition all three apps use the Single-Sign-On mechanism, which allows a secured communication through the Nextcloud app, without giving any passwords or tokens to apps of third party developers. This not only brings a gain in terms of security, transparency and trust, but also the usage of the network stack of the Nextcloud app supports edge cases like self-signed certificates and special server configurations out of the box without unnecessary extra work by the community. For users the configuration is quite simple compared to a classical login method, because one only needs to select a previously configured account. Cumbersome typing of usernames, passwords and server addresses can be skipped entirely.

The last news is a completely new editor for Notes, which enables a more reliable and broader support for markdown (for example the visualization of tables), revised notifications and a step by step design alignment of the RSS reader News, as well as an overview about upcoming cards, a quicker synchronization and a search feature for the Kanban app Deck. Due to the markdown editor of the Notes app being developed as a separate module, for example the Deck app can also benefit from those enhancements.

Even though the projects are being maintained by different developers, a regular exchange between the various projects happens. Not only the common Single-Sign-On mechanism gets constant improvements this way, but also the design language and user interface elements are getting more and more aligned. The goal is to provide users the comfort and the well known feeling from other cloud providers to get a harmonized solution but still keeping the data under own control.

Get the apps and get involved

You can find the apps for the reduced price in the Android store:

Of course, you can also get involved in their development on github!