Congratulations to the new German government coalition for their open source strategy! 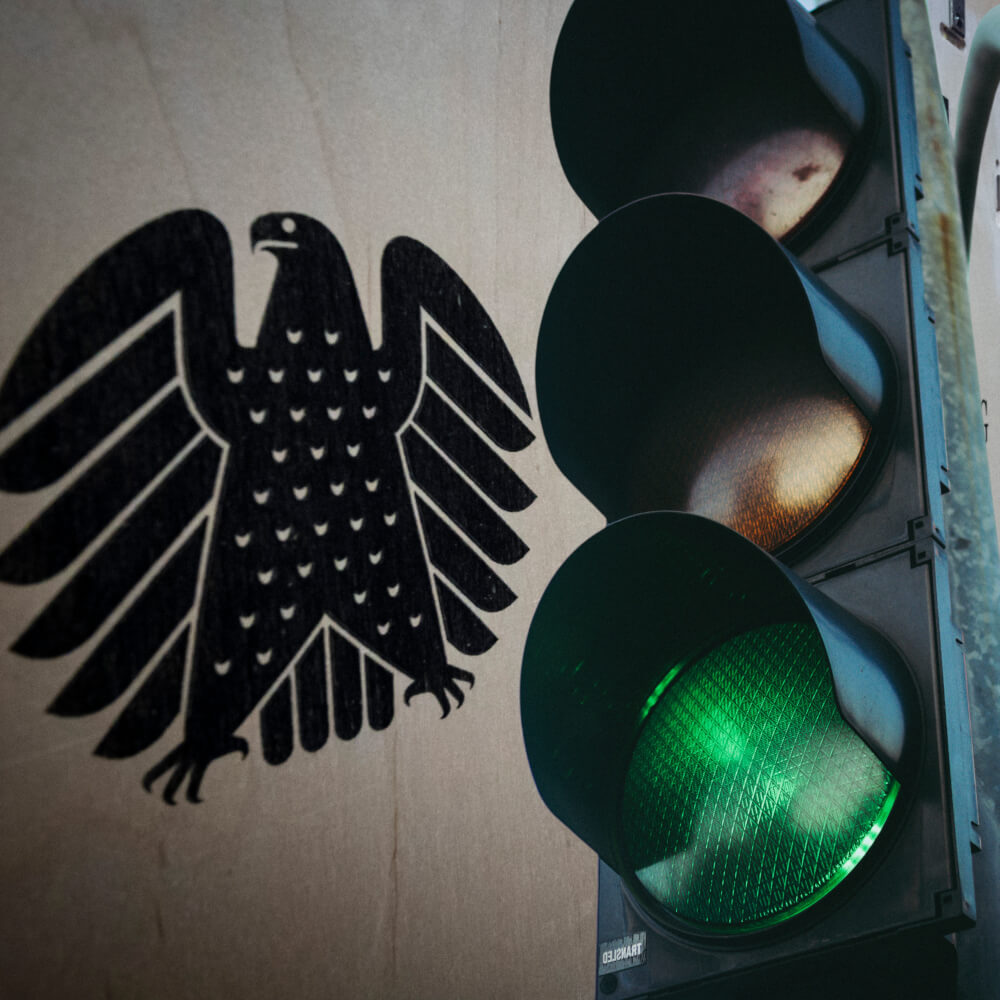 Just minutes ago, the new German ‘traffic light’ coalition from SPD, Greens and FDP released the results of weeks of negotiation: their coalition agreement. A key component of this extensive agreement are commitments to furthering the digitalization of the German government, in particular through the use of open source and with an eye towards Digital Sovereignty of the German government.

„We want to increase the strategic sovereignty of Europe.“

„Municipalities must benefit from federal funds and be able to adopt solutions developed within the framework of the One-for-all principle. (Public Money Public Code)“

„We require open standards for public IT projects. Development contracts should typically be commissioned as open source, the corresponding software is generally made public. On the basis of a multi-cloud strategy and open interfaces as well as strict security and transparency requirements, we are building a public administration cloud.“

„Government data from all administrative levels are to be made available in standardized formats in the future. The agricultural data room in Gaia-X as the basis of a European data infrastructure with clear usage rights for farmers to the farm-specific data, which they helped to create, is being further developed with standardized interfaces. Open source formats are expressly supported.“

The parties will now follow their respective processes to ratify the agreement.

This of course part of a broader trend in German government. Four years ago, the German federal government started with the Bundescloud based on Nextcloud, and around the same time, RegioIT started offering Nextcloud to many schools and educational organizations. Last year, the state of Baden württemberg, though its central IT service center, Landesoberbehörde IT Baden-Württemberg (BITBW), also opted for Nextcloud and the roll-out is ongoing. And just this week, in an interview with the c’t Magazine, Schleswig-Holstein minister Jan Philipp Albrecht explained the state is moving 25.000 systems to open source software, which includes Nextcloud for cloud collaboration.

We applaud the government for their commitment to Public Money, Public Code, a principle advocated for for years by the Free Software Foundation Europe and many others. Software paid for by tax payers should be available to those tax payers to build upon and improve, instead of being held hostage by private companies!

We also appreciate the support for open standards and strong requirements on security and transparency for government cloud. We believe only locally hosted open source can deliver this in a sufficient way and Gaia-X or otherwise European, open standards based platforms should be a hard requirement. The control the Government can extort over the data of its own operations and citizens should be absolute, and thanks to a move to locally hosted, open source software, this can finally be ensured.