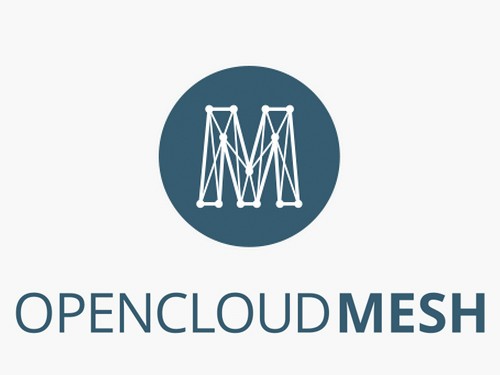 Nextcloud has formally joined the Open Cloud Mesh project, a GÉANT Association initiative, to continue development of the Federated Cloud Sharing API and further its goal of connecting private clouds in a way that keeps users in control.

Based on the Federated Cloud Sharing API initially announced by Frank Karlitschek in August 2015 and building on the Server to Server sharing capabilities developed by Björn Schießle in 2014, the Open Cloud Mesh initiative develops an open standard for sharing files between separate file servers. Under the umbrella of the GÉANT Association, a European collaboration on e-infrastructure and services for research and education, the project links together researchers and universities in Europe, the Americas and Asia via a series of interconnected, secure private clouds. In 2016, Pydio was invited by Frank to join the Open Cloud Mesh project and became the second vendor to implement the Federated Cloud Sharing API in their product, enabling seamless collaboration across clouds.

Thoughts from our partners

“Open Cloud Mesh is excited that Nexctloud joins and looks forward to continue to innovate and develop the Federated Cloud Sharing protocol towards a widely adopted community standard with the teams involved in the incubation of the idea” said Peter Szegedi, Project Development Officer at GÉANT. “We welcome any vendor interested in adopting this protocol and furthering its goals.”

“Cross-cloud collaboration is important for the industry to break the barrier between the various public and private cloud silos”, said Charles du Jeu from Pydio. “We worked with Frank to integrate the Federated Cloud Sharing protocol in Pydio because it is a great fit for customers who need to stay in control of their data while still reaping the benefits of collaboration and seamless sharing”

“I’m proud that the technology we developed is enabling collaboration between many universities and research institutions, besides its benefits to home and enterprise users”, said Frank Karlitschek, managing director at Nextcloud. “I will continue to push for its development and we have great plans for the upcoming releases of Nextcloud. I also invite other organizations developing file sync and share technology to follow Pydio’s example and work with us to implement this technology in their stack.”

More information about our plans going forward with the standard and initiative can be found in this blog by Björn.