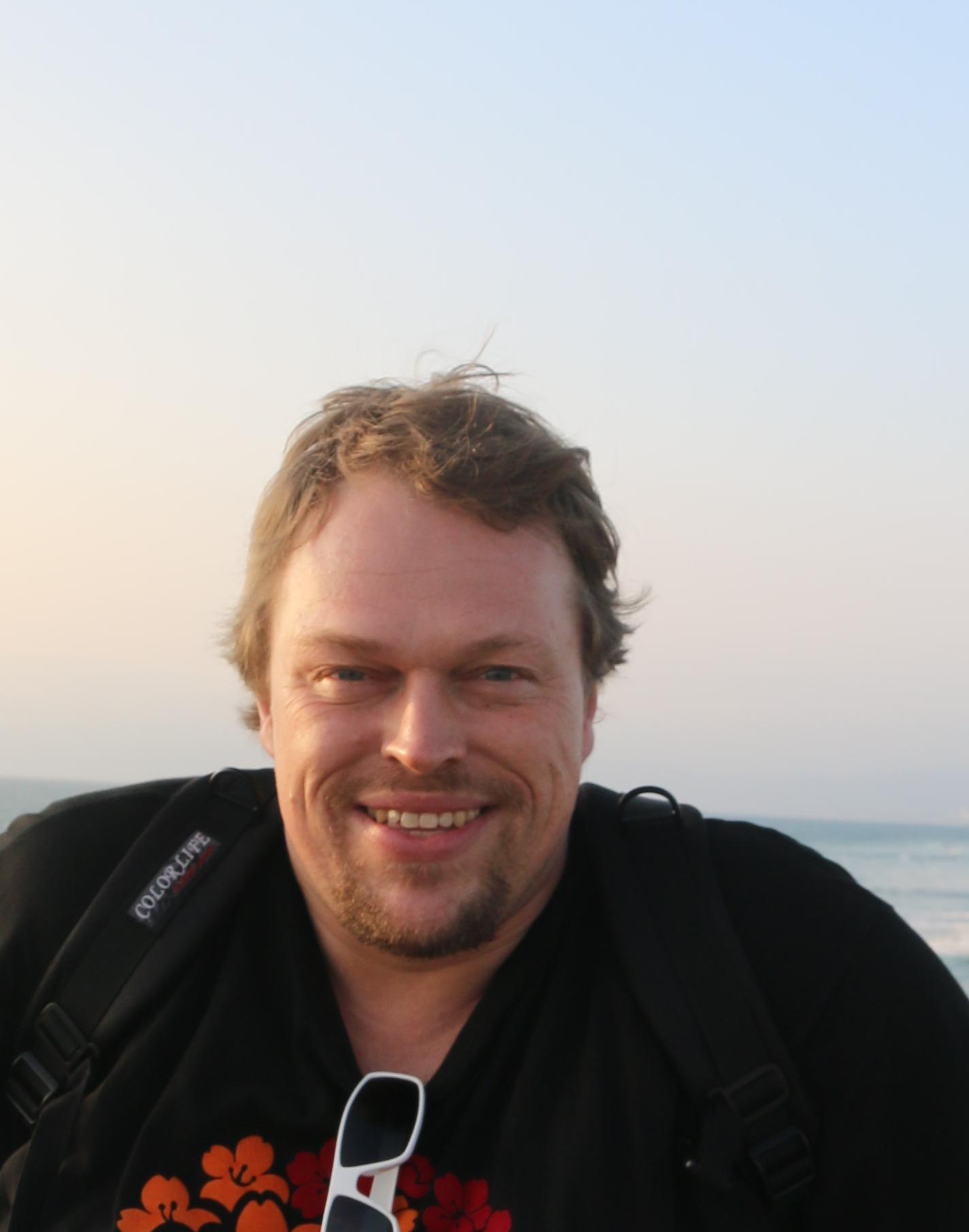 Markus Feilner is a Linux specialist from Regensburg, Germany. His Linux roots date back to 1994, and since 1999 he has been running his own Open-Source-business as a consultant, trainer, author, presenter and host. Today, Markus is working as managing/senior editor at Heise iX, Hannover.

“Sales and marketing people know they cannot sell products without
documentation, but developers and managers often have a different view. The
most common misconceptions about documentation are phrases like “everybody can
write” or “documentation isn’t technical”, “no one reads it anyhow” and “good
software doesn’t need documentation”.
This talk also has a short look on “Agile Documentation” and what a perfect
documentation writer should look like. And why the developer is the best
equipped but least wanted “documentarian”. Trust me, I know what I talk about,
I’ve managed documentation at SUSE for the last five years.”

Since school times Markus has been interested in politics and his earliest engagement, a short time with Robin Wood, dates before the internet, in the early nineties.

During his university studies of geography he got accustomed with
Linux and the Open Source philosophy. This is what helped him get involved or
interested in larger, long-term planning and solutions and gave him a more
systematic approach to society or even planetary problems.
“I guess that’s how it started, open source is known to spark contribution(s) and thought.”

Fighting for a better internet

I would like to see a basic human right to live an ad-free life and
surveillance being punished much harder.

Markus believes that things break when corporate interest and advertisement break into new systems. To him, “A better internet” would be something like the 21st century tech, back to what the internet meant in the nineties.
“For the conservative right-wing politicians, the internet seems to be a lawless zone, where they don’t have to bother about constitutional rights and privacy. If we build a new one, which I am convinced we will, the next gen internet aka plaNet will be like that. Well, at least if we manage to save our planet first.”

Extinction Rebellion
“Act Now We are unprepared for the danger our future holds. We face floods, wildfires,
extreme weather, crop failure, mass displacement and the breakdown of society.
The time for denial is over. It is time to act.

Conventional approaches of voting, lobbying, petitions and protest have failed
because powerful political and economic interests prevent change. Our strategy
is therefore one of non-violent, disruptive civil disobedience – a rebellion.
Historical evidence shows that we need the involvement of 3.5% of the
population to succeed – in the UK that’s about 2 million people.”

ActivityPub
“Don’t you miss the days when the web really was the world’s greatest
decentralized network? Before everything got locked down into a handful of
walled gardens? So do we.”

Check Markus Feilner’s talk at the Nextcloud Conference and grab your ticket here.