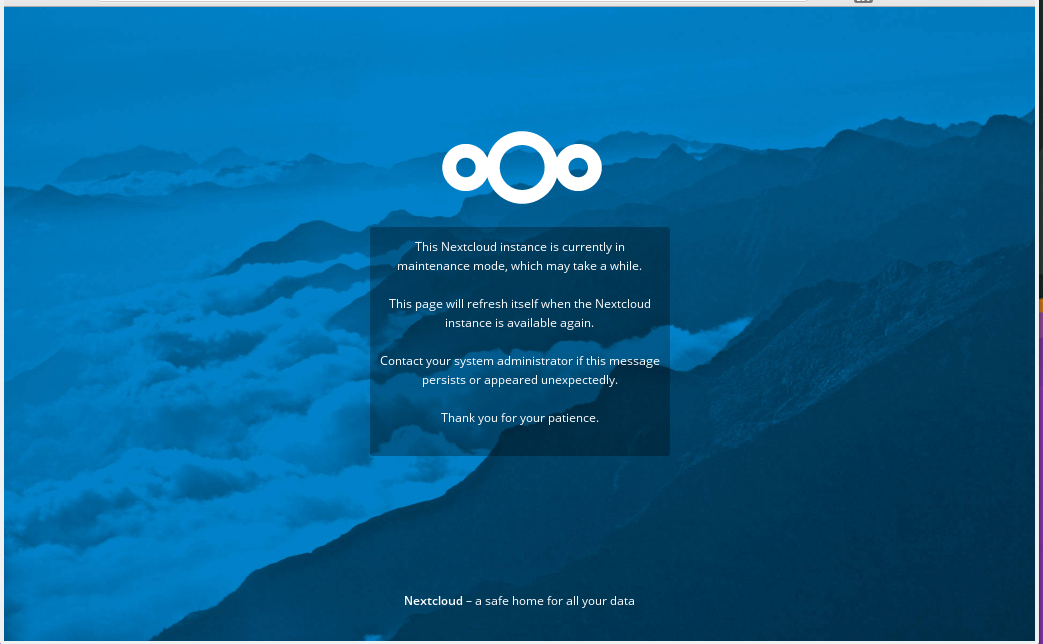 The new updates add some minor functionality to Nextcloud 9, allowing user quota retrieval via the provisioning API and supporting the files drop capability for clients. Clients will also be able to retrieve theming information so they can adjust colors or icons as well and the theming tool will modify the browser page titles to match the setting by the Admin. The Nextcloud installation process will warn users that Nextcloud 9 does not support PHP 7.1 and will refuse to continue the installation.

Nextcloud 10 received most of the same enhancements as 9, adding the ability for admins to specify the configuration directory in an environment variable and applying the password policy upon user creation.

Besides the introduction of these enhancements over 40 bugs were squashed in both 9 and 10.

A complete changelog can be found on our website.

With 10.0.1 and 9.0.54 we include a more reliable updater which has been in testing for several weeks. We had disabled the update notifications in current versions due to issues with the updater. We decided to spend time on additional testing and improvements to make sure no admin would be left with a broken instance. The new updater replaces the files of the existing installation with those of the new release, doing extensive checks in between to ensure the platform, permissions and other requirements are all as they need to be. Once the upgrade of the files is done, the normal update process can be started from either the command line or the browser. To upgrade to 10.0.1 and 9.0.54 you still need to do this manually via our tarballs. For future updates (from 9.0.54/10.0.1 to a release afterwards) instances can more easily be updated via the new web based updater which shows up in the admin settings once there is an update available. In the upcoming releases we also plan to bring this feature back to the command line tool.

If you’re eager to test the new updater with an old version of Nextcloud you can find the steps in the forums, but they should only be used by experienced users. Only updating the URL in config.php to the new server (via updater.server.url) is strongly discouraged because then the old updater will break your setup.

Get the new update now! 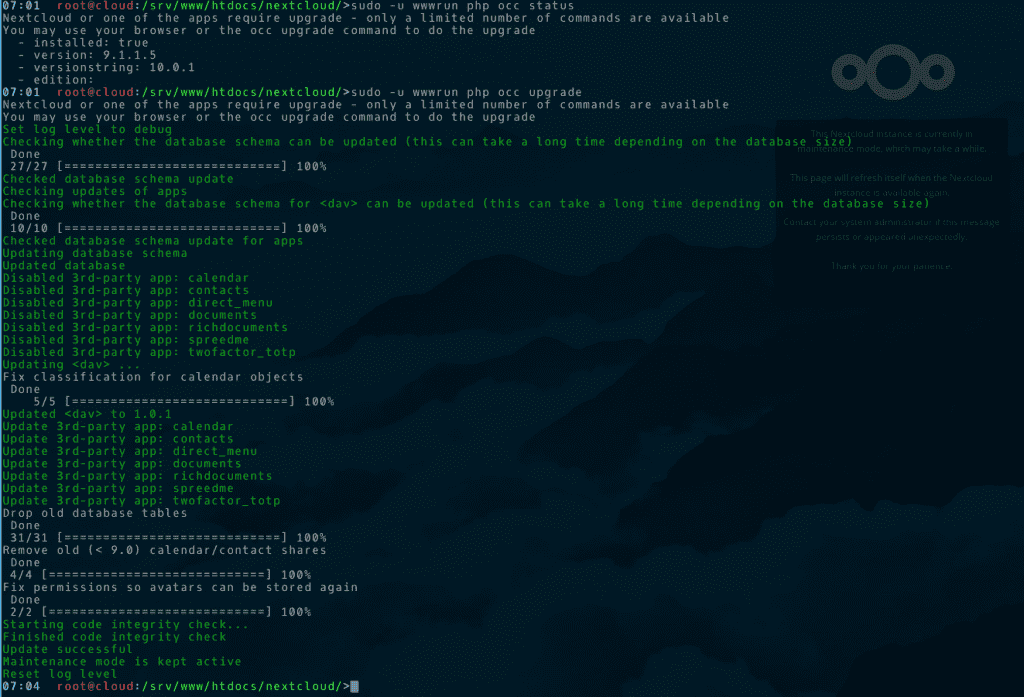