High prices and issues with stability, performance and security seem to have resulted in Microsoft pulling the plug 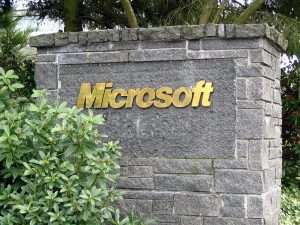 Last week, Microsoft announced they would “deliver cloud services from new data centres in Germany” to “meet evolving customer needs”. What they were saying is: their collaboration with Deutsche Telekom, which was providing customers Microsoft cloud services (including Office365) under strict German jurisdiction, is shutting down. Customers can no longer sign up and the system is only maintained with security updates – for improvements and new features, look somewhere else.

What does this mean?

We argued last year that a European data center is no solution to requirements to keep data under control. While, often, companies can show the servers are in Europe, frequently data still lives globally, and even if not, the US government has shown it can compel companies to hand data over even if that data is solidly hosted in Europe.

companies hosting data at Telekom now either have to accept foreign government access to their data, accept a slow decline of the service until inevitable shut-down, or move to a private cloud solution like Nextcloud.

Microsofts’ deal with Telekom was, in some ways, a clever hack around this problem. Data was handled by a trustee under German rules and Microsoft employees simply had no access. While perhaps a foreign government could compel Microsoft to make changes to the software that would give it a back door, the data was otherwise under German control.

With this option from the table, companies hosting data at Telekom now either have to accept foreign government access to their data, accept a slow decline of the service until inevitable shut-down, or move their data and collaboration from Office365 to a private cloud solution like Nextcloud.

Why did this happen?

over-priced, under-performing and unpopular with customers

Handelsblatt.com called the Telekom cloud solution “over-priced, under-performing and unpopular with customers”, and their sources tell them “Microsoft Cloud Deutschland” has lost Microsoft over 100 million euro. They detail why the project failed, essentially stating that the security was the main problem:

extra security turned out to be a real hindrance to doing business. Companies who wanted to establish secure information links to Asian subsidiaries or overseas databases were hit with delays and crashes. Servers went down regularly, system updates were often impossible. And all this for a service which cost 25 percent more than ordinary cloud computing. 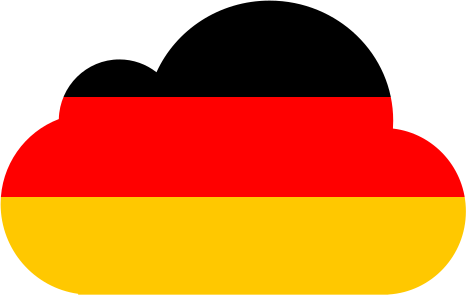 Perhaps this should come as no surprise – a product designed to be an open, public cloud, designed as competition to consumer products like Google Docs, Dropbox and others, might not work that well when strict security and data locality rules are forced on it.

So technical issues, lack of customer satisfaction and financial motives explain why Microsoft and Deutsche Telekom gave up. At the same time, it is possible Microsoft also faces less pressure to provide privacy-protecting services – or faces pressure to not do so. After all, since the Cloud act has been signed by US President Donald Trump, Microsoft has stopped fighting data requests from the US government, even if that data resides in Europe.

In either case, enterprises looking for a place to store data without losing control are back to only one real viable option: Nextcloud, incidentally also the choice of the German Federal Government. A solution architected and designed for control from the ground up.

If your business needs to take back control over their data, collaboration and communication, see our extensive information on compliance or grab one of our white papers.