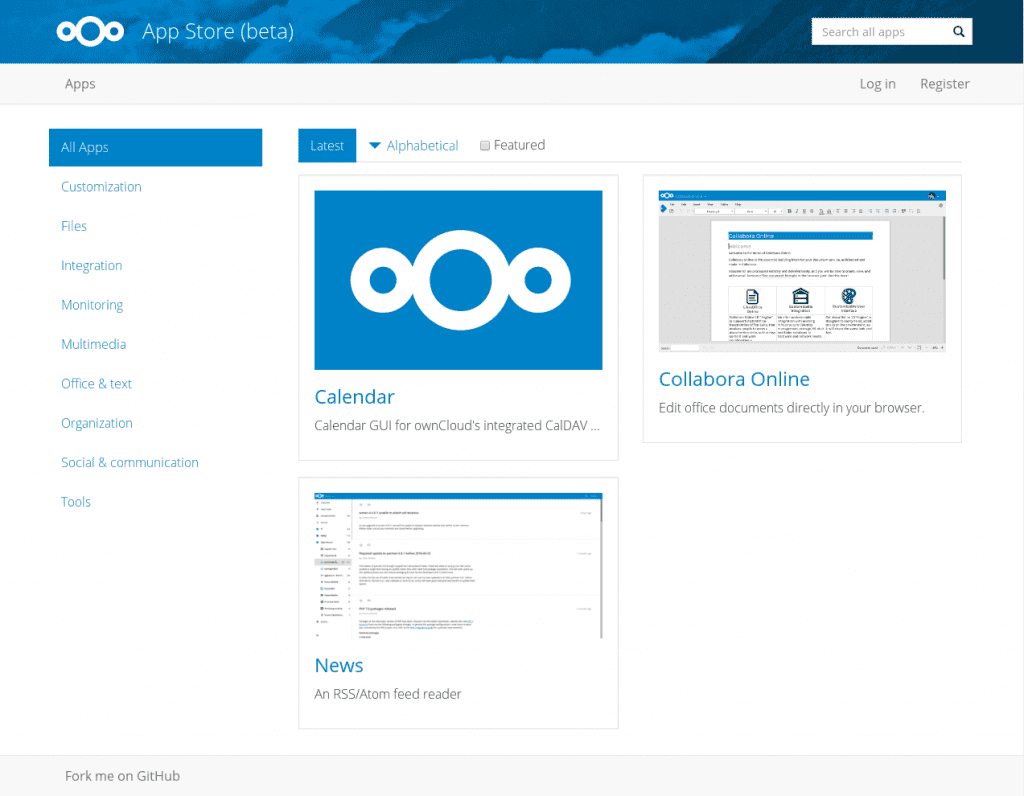 Last week, some 30 Nextclouders met in Stuttgart to discuss, develop and design the next generation private cloud technology! Some results include release schedules and feature roadmaps for Nextcloud 10 and 11, news on an updated app store and more.

The main goal of the meeting was to have an open meeting with people from various backgrounds to start working on and planning Nextcloud 11. There were contributors, users and partners, all working together to make customers and users happy with usability, quality and performance improvements. We went through a lot of input and feature requests from existing and future customers, large scale users and partners.

We developed a plan for Nextcloud 11 to make big strides forward in important areas like stability, scalability and the upgrade process, the latter being the most requested improvement from our customers and users. To make sure we test the impact of changes on stability, scalability and performance for large installation, improvements to our Continuous Integration testing were discussed and we talked about our ideas around the future of Federation and Spreed.ME integration. Important UI work is also waiting, an easier Nextcloud empowers users and decreases the work load on IT departments.

To pull in the wider community and enable anyone to be part of the conversation around what is coming, we created a list of what we will work on for Nextcloud 11 and published it in github. Of course, the list is not complete yet: some tasks have already been picked up but there’s a lot more to do you can get involved with! Add yourself to the list with what you’re working on or are interested in helping with.

Our goal is to release Nextcloud 11 before the end of the year. You can also join the conversation about our release on our forums.

With regards to Nextcloud 10, we’re close to a Release Candidate and if no issues are found we’ll be able to release in a matter of weeks.

Another exciting thing: a new app store. The existing app store has served us well but has been showing its age for a while. As the code was neither open nor very easy to work on) a replacement has been discussed for a long time. Bernhard Posselt decided to start writing, others chimed in and we are now at the point where the new app store is starting to look and work quite well.

The new app store will be default in Nextcloud 11. By making it available now, developers can start running it through its paces and make sure it is rock solid and chock full of apps by the time we release!

The new store can be found in beta on apps.nextcloud.com and we suggest you have a look! 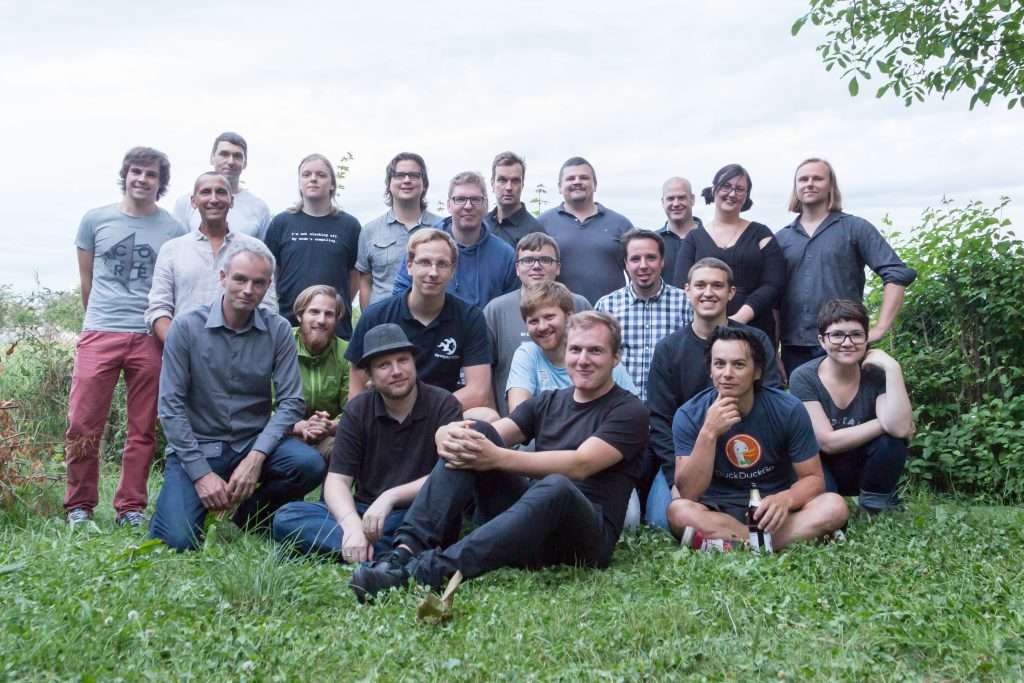 Group Photo from the BBQ

Last week was a lot of work, but we also had some time to relax and chat. On Tuesday, we again organized a barbeque. While not everybody could make it, we had almost two dozen helpers to eat through the charcoaled meat and vegetables 🙂