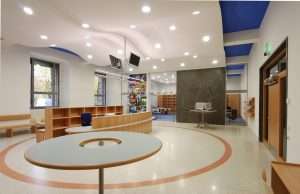 In May of this year, the Technische Universität Berlin migrated from ownCloud to Nextcloud. tubIT, the IT-Service-Center of the TU Berlin, began providing a cloud storage/sync and share service in May 2012, making it one of the first big universities providing a self-hosted, private cloud. The TU Berlin has continued to lead the field, being one of the largest recent migrations.

TU Berlin was one of the first providers of cloud storage within the DFN-Cloud research program, servicing 17 members in Germany. In 2017 the service was used by about 22.000 users at TU Berlin and many more at the 16 other DFN member-institutions, consisting of a variety of research and higher education organizations in Germany.

More than 80.000 out of 100.000.000 files are changed daily in the tubCloud. About 70 TB disk space is used at the moment for TU Berlin itself with more being used by the other DFN members.

A partnership with Nextcloud gives us the opportunity to re-adjust our service to a more collaborative vision, fulfilling our main goal of providing the university’s members with the best infrastructure for learning and researching.

The TU Berlin has migrated to Nextcloud 11, which brings significant improvements to scalability and security, on top of a number of refinements to the web interface. New security capabilities like brute force protection and browser security improvements like CSP 3.0 and Same-site Cookies will improve resilience to hacking attempts. Thanks to the native SAML app it was possible to migrate from Apache to another web server, NGINX, from which the TU Berlin hoped to achieve lower memory usage.

More capabilities for a better collaboration

TU Berlin users and management are interested in exploring capabilities available or under development in Nextcloud. The text, audio, and video chat features will enable closer and more efficient collaboration and offering real-time document editing is another area of interest. The possibility of providing access to data through other protocols like NFS/Samba/RSYNC/SFTP while respecting access rights and other restrictions is under investigation.

The team is also very excited about the upcoming Global Scale architecture which gives them further options for scaling the DFN-cloud services and decreasing Total Cost of Ownership significantly.

The migration took place in the last week of May and was noted by the tubIT team to be easy. 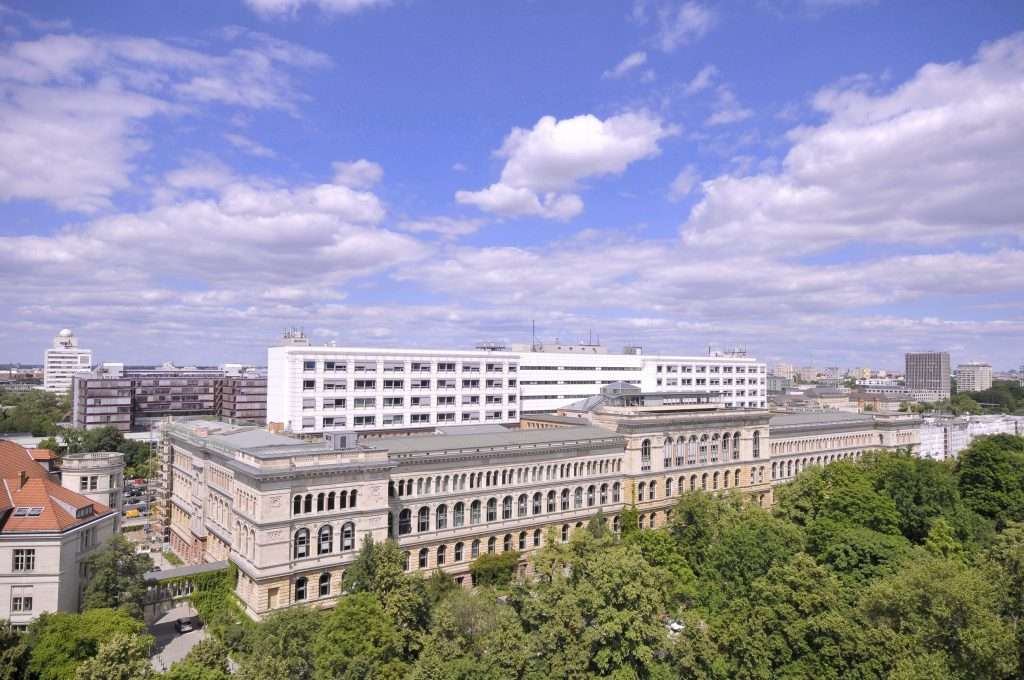