We just finished a week of inspiration with talks, coding and workshops at a very successful Nextcloud Conference! We had over 150 visitors from August 22 to August 29, with the most busy days, Friday, Saturday and Sunday each attracting 80 to 100 participants. A recap is in order, as a lot has happened!

Friday we welcomed enterprise users to a series of talks about large scale use of Nextcloud, covering security, scalability, communication, outlook integration and more. We also published the news that our iOS app is now free for download on Apple’s App store! 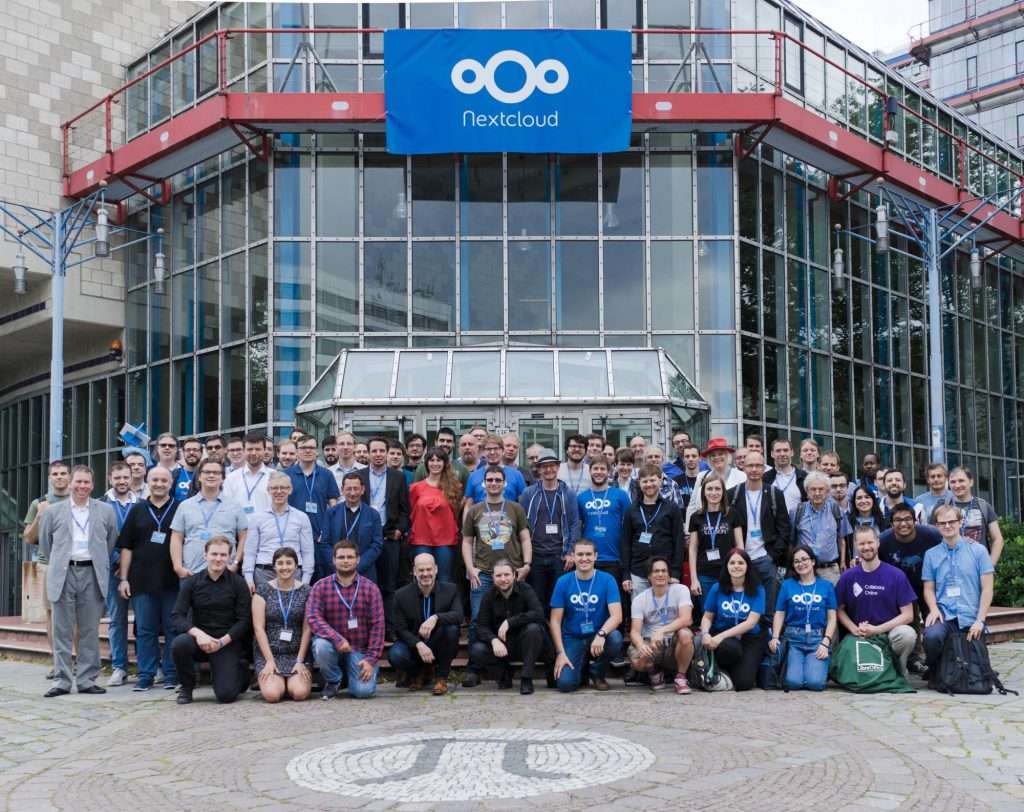 As part of the opening we had two partnership announcements:

You can already watch the entire set of talks on our YouTube channel! 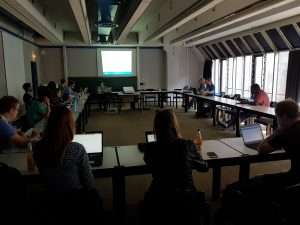 one of the workshops

Saturday was kicked off by an inspiring keynote from Tristan Nitot, Mozilla Europe co-founder and former President about surveillance in the digital age. He challenged us to think about the risks of the cloud, both for home and enterprise users, and what we’re doing to combat them.

We continued with lightning talks started by Thomas Hildmann, our host from the TU Berlin, detailing the massive improvements the university  measured when migrating from ownCloud to Nextcloud. Next came many more talks covering the Android and desktop clients, cryptomator, the state of notifications, On My Disk easy Nextcloud deployments, the technology behind Pretty Easy Privacy, integrating Nextcloud with Zimbra and more subjects.

The lightning talk videos can be found in this play list!

Lunch took long as our food truck had some starting up troubles but the food was amazing, making up for the delay. Afternoon featured a number of workshops on Cryptomator, the desktop client, UX design and more. At 19:00 we moved to the nearby biergarten for our social event.

Like Saturday, the Sunday was kicked off by a keynote, this time by Moodle founder & Moodle PTY LTD CEO Martin Dougiamas. Together with Moodle and several other partners, Nextcloud recently introduced our Education Edition which integrates a series of crucial features for the educational market including Moodle. Using the Nextcloud Video Calls app for his remote keynote from Australia, Martin talked us through the story of Moodle but also challenged us to take a step back and look at the big picture. The world is full of profound challenges from hunger and poverty to political instability and threats to personal freedoms and security. Our community is on the forefront in this fight, building and promoting technology that aims to empower people to protect their privacy, voice their dissidence and organize to fight disease, poverty or other problems. Both Moodle and Nextcloud are thus building blocks for a better world!

After Martin we had a series of lightning talks kicked off by Nina Cercy who talked about the Nextcloud iOS client, which can now be downloaded for free in the Apple Appstore. She was followed by speakers talking about Nextcloud Video Calls, Docker, DAVdroid/Nextcloud integration, the Audio Player and much more. See the rest of the videos here on YouTube! 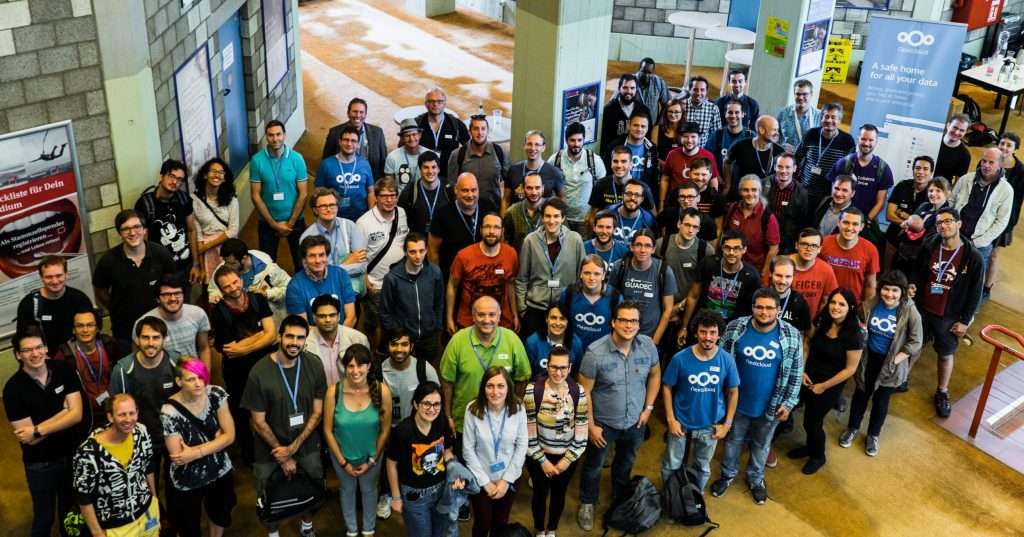 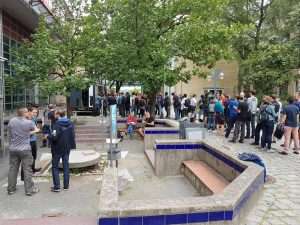 Thank you for participating!

We welcomed 150 attendees in the 7 days the conference lasted and during the weekend we had well over 200 unique live stream viewers on the streaming page alone, with many more following our live stream on Facebook and Twitter. We’re glad to see so much interest in Nextcloud and such strong growth from last year! The many kind words by attendees on the quality of the talks, the friendly community and our solid progress in development were no less well received.

We want to thank you all, dear viewers, listeners, attendees, contributors – including everybody who couldn’t make it this year – for your participation!

Next year, the Nextcloud Conference will take place from Thursday August 23 to Thursday August 30, with again a program with talks in the weekend. We hope to see you again! Until then you can join us at our regular hackweeks in Stuttgart or at one of the other dozens of events we attend.