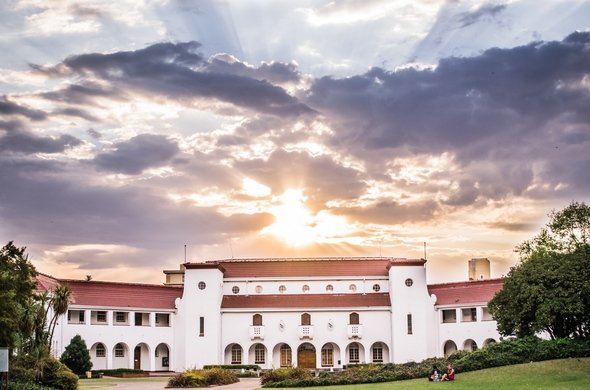 Noted Hans Erasmus, Infrastructure Architect at the university. He elaborates that this can be a „cause of chaos,“ forcing IT departments to „keep up with the technology.“ This prompted a search for a solution that would bring data back under control of IT, providing the benefits of syncing and collaboration while reducing complexity and protecting the security and integrity of data.

After trying a number of Enterprise File Sync and Share solutions, including Proof-of-Concepts with two other open source solutions (ownCloud and Seafile) and a proprietary solution, the team concluded these were too limited in terms of platform support, maturity and scalability. It was decided to go for Nextcloud. As Hans noted, „the architecture for NC is laid out well“, making the technical side of implementing it easy.

The most used feature, Hans noted, is the „available anywhere“ aspect: