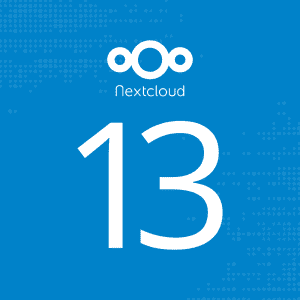 Nextcloud 13 is out after 9 months of development and testing. This release brings improvements to the core File Sync and Share like easier moving of files and a tech preview of our end-to-end encryption for the ultimate protection of your data. It also introduces collaboration and communication capabilities, like auto-complete of comments and integrated real-time chat and video communication. Last but not least, Nextcloud was optimized and tuned to deliver up to 80% faster LDAP, much faster object storage and Windows Network Drive performance and a smoother user interface. Read on to find out what else is new and don’t miss our thanks and invitation on the bottom!

«Nextcloud 13 sets the bar high in an environment where many vendors still believe just syncing files suffices for modern organizations. Our forward-looking development strategy is the reason behind our meteoric rise in the market. With a laser-sharp focus on enabling modern employees to be productive while keeping IT in control over the data they work on, Nextcloud will continue to push the boundaries of what a secure, self-hosted file exchange and collaboration platform offers.

Making the best File Sync and Share even better

Nextcloud is the ultimate way to store, access and sync your files and we work to improve this core functionality with every single release. For Nextcloud 13, we worked on the user interface, security and performance. Here are some of the main improvements.

To make our web interface easier to use, we changed the way you select files and added an easy move/copy feature. High-DPI support was improved and the user and admin menu were integrated in one list.

The web interface also removes limitations on file upload support, shows user quota in the side bar and improves the External Sites integration, also showing them in mobile apps.

Small changes like improved theming, direct preview links for shares and a change to make shared image links more suitable for social media complete the picture here. Incremental, but the changes together make a difference! 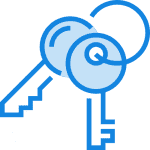 More secure than ever

New and improved security capabilities in this release include support for multi-key two-factor authentication, ability to restrict login to specific IP ranges, a new token-based login-flow for the clients and improved update notifications as part of our ongoing efforts to decrease the barrier to keeping a Nextcloud server updated and secure. 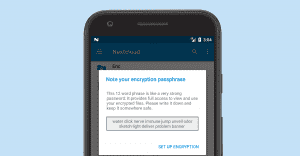 Of course, the big-ticket security feature in this release is End-to-end Encryption, which is in Tech Preview with this release. End-to-end Encryption provides the ultimate protection for ultra-sensitive data by encrypting files in the client so the server can never see their name or content.
Our technology is unique in the software industry by providing an enterprise-ready solution which:

End-to-end Encryption is available as tech preview in the mobile Android and iOS clients and our Desktop client for Windows, Mac and Linux. Over the next few months we expect to stabilize the implementations and add the main missing features (sharing and the recovery key) while we take feedback from our user and customer base.

Watch a video of End-to-end encryption with the desktop, web and mobile client below. 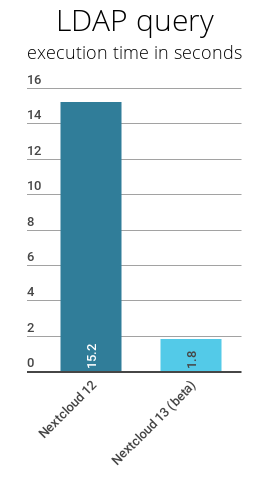 Faster is always better, waiting is a waste of time. This release brings improvements for both small and large Nextcloud instances. Home users will appreciate the decreased page load times with up to 50% and the faster search. Server-side Encryption performance was MUCH improved.

Enterprises will appreciate the 80% faster LDAP and up to 10x faster external storage. The LDAP support was also expanded to allow managing an LDAP server through a plugin-architecture, with example applications available for customers.

Read more about the performance and LDAP improvements in our earlier blog.

Nextcloud is primarily used by home and enterprise users to work together. This release brings collaboration to a new level with workflow improvements and the integration of Nextcloud Talk.

Nextcloud now features auto-completion of user names in comments, resulting in a notification to the user whose name was mentioned.


We also debut a new and improved Elasticsearch based full-text search technology with lower overhead for the server. See below a demo of how the new Search can integrate in apps, like the Bookmarks app.

Circles can be configured from the settings. 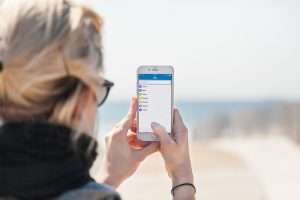 This release is the debut of Nextcloud Talk, the first fully self-hosted, complete audio/video and text communication platform that provides the highest degree of control over their data and communication. Nextcloud Talk is a fully open source video meeting software, on-premise hosted and end-to-end encrypted. Self-hosting guarantees even the important metadata about who called whom and when, and does not leak to third parties. Nextcloud Talk offers:

You can learn more about Nextcloud Talk on our website.

The Nextcloud Calendar app was updated to support free/busy scheduling in native calendar applications like Thunderbird Lightning; and show meeting invites in the calendar. Mail introduced many small improvements as well as auto-provisioning of user email addresses.

Last but not least, a new app, Files-from-Mail, allows the configuration of a special file exchange email address which automatically stores all attachments in a smart folder structure in Nextcloud.

This release is a big step for the self-hosted, secure file sync and collaboration market. With existing regulations like HIPAA and upcoming ones like GDPR, self-hosting is the easiest way for enterprises to be compliant. For home users, privacy just isn’t protected by public cloud providers. Nextcloud is a unique solution and our 13 release solidifies that position.

For those using our updater, you might or might not yet get notified. We do a staged roll-out and 15% of the Nextcloud 12.x users will receive an update notification today, we will increase that percentage every few days. This allows us to stop the roll-out in case a problem shows up. If you want to get 13 stable right now but rather not use the manual process with the zip file, we’ve made it available in our ‘beta’ release channel. If you switch to that and reload the page, you should be notified of the availability of Nextcloud 13.0.0. Don’t forget to switch back to the Stable channel after the update as we’ll use the beta channel for testing again in a few weeks!

Note that Nextcloud 13 also supports PHP 7.2. And you can find test versions of our Desktop client with End-to-end Encryption here. The iOS client supports it in its current version, the Android client comes Thursday, stay tuned!

We would like to thank the over 500 people who contributed code to Nextcloud last year, the 1202 translators, the over 10.000 participants in our forums, our over 100 customers and partners, our millions of users and everybody else who is part of the Nextcloud community. Without you, Nextcloud would not be the largest and most active self-hosted file sync and share project!

We would love to see all of you at the Nextcloud Conference in Berlin, August 23-30 this year. Start planning your trip! 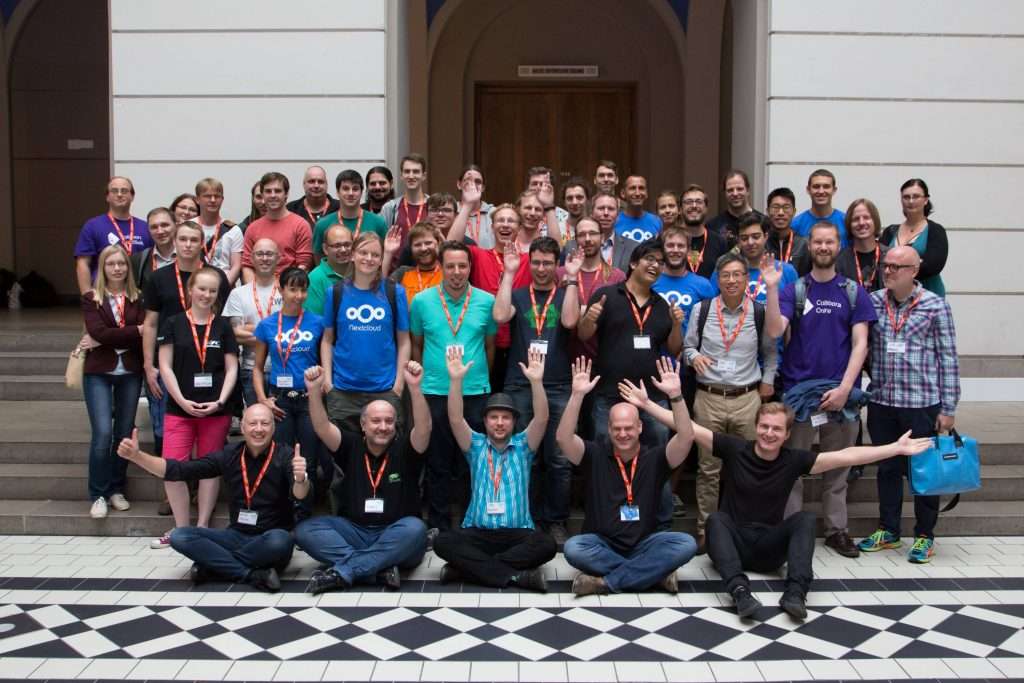 You know who you are – you deserve a very nice dessert tonight!