Stuttgart, March 12, 2020 – Nextcloud GmbH, the vendor behind the most deployed on-premises content collaboration platform, closed 2019 with record numbers, increased its growth rate further, doubling order intake last year and doubling its customer base for the 3rd year in a row. The business maintained profitability and financial independence using an organic growth strategy. The higher expansion rate was fueled by increased security awareness and a growing movement to bring back critical business applications on premises. The release of Nextcloud Hub in January 2020 to glowing reviews in the press immediately doubled incoming lead flow, emphasizing the interest in the new capabilities it delivered and setting the stage for continued growth in the new year.

The explosion of SaaS services employed in organisations overloads IT departments and increases business, security and compliance risks. Awareness of this problem has caused a push towards consolidation. As part of that, security has become the central factor impacting cloud strategies in enterprises, and amidst disappointing benefits of the move to the cloud and hybrid cloud considered the ‘ideal’ IT operating mode by over 80% of businesses, studies show that almost three-quarter of mid-size and large enterprises are migrating one or more applications away from the public cloud and back on-premises. The Nextcloud app platform, with well over 200 apps providing extensive collaboration and communication capabilities, is perfectly positioned to benefit from these trends. Nextcloud offers enterprises a way to cut down on the amount of different SaaS services while hosting the platform under their control. 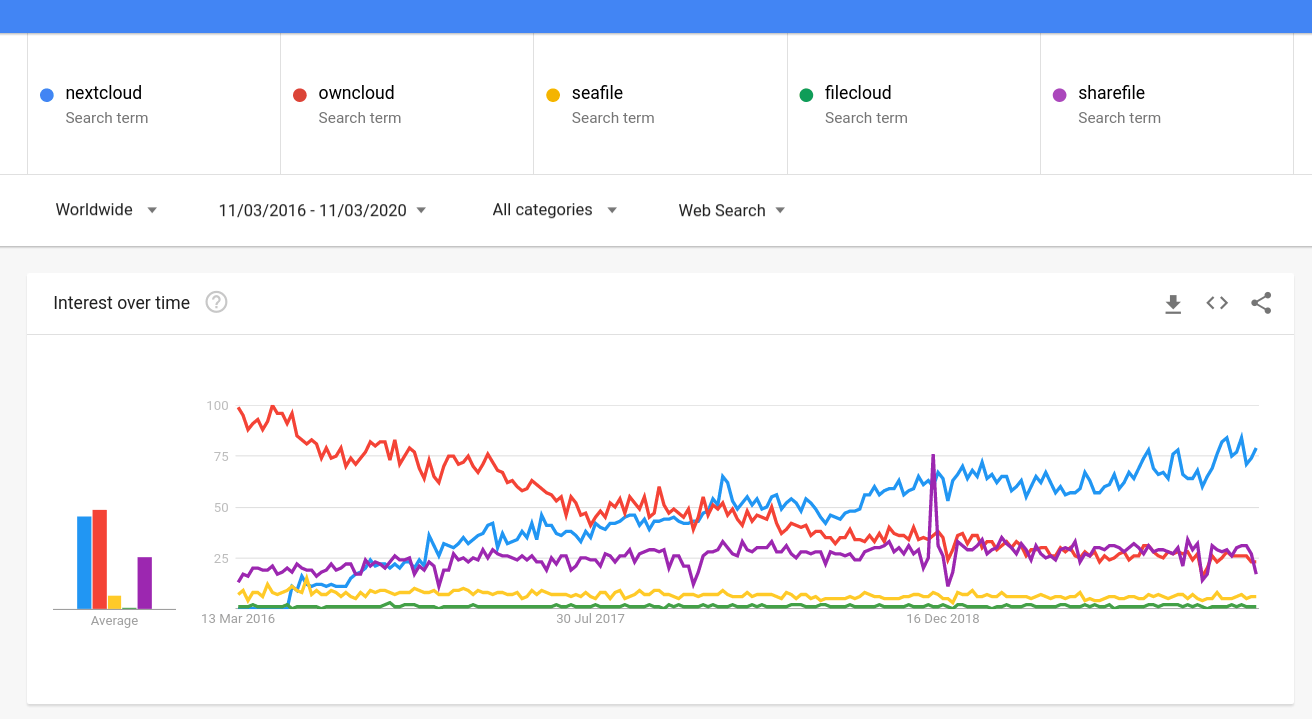 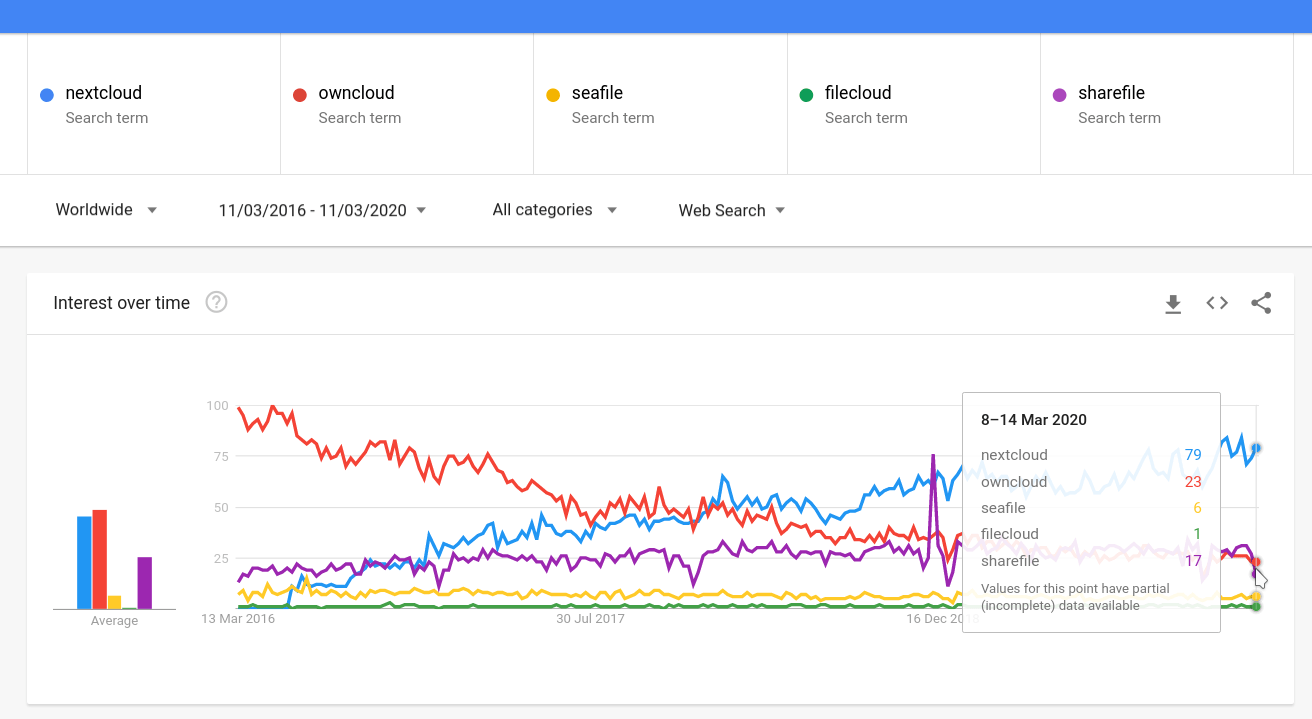 Stuttgart, Germany – June 14th, 2016 Ahead of a promised early July release, Nextcloud, the reliable solution for open source enterprise file sync and share, communication and collaboration, announces the availability of Nextcloud 9 with enterprise support options and the upcoming availability of enterprise functionality under an open source license. The first release delivers a […]