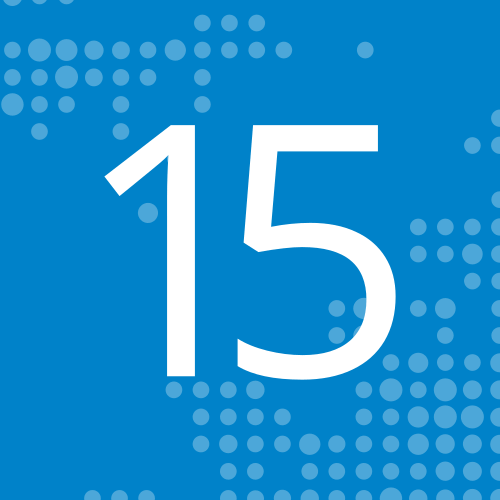 We are making swift progress: Nextcloud 15 is near to a release thus it is time for the first release candidate. Last week we did Beta 2 and there have been at least 40 changesets included since then. We ask everyone, as always, to help us test it.

With the release candidate, we’re at a point where our dev team says: “sure, we have some open issues we want to address for final, but we’re largely at the point where we can’t find any issues anymore. So we need help!”

Our internal testing has revealed problems, those problems have been resolved and we can’t find serious problems anymore. But Nextcloud is used in many more ways than we realistically can test: on all kinds of devices, using a crazy variety of web servers, PHP versions, databases and so on. Testing might seem simple:

install Nextcloud, try it. If it works, release it!

If only it was that simple… Every piece in the stack below Nextcloud, from Linux kernels to PHP, webserver, caching server, database and so on – they call can create problems that we have to work around. But then we have to know about those problems and that is where you all come in. Test Nextcloud. In YOUR environment, the way you use it. Only then can we be sure it will work for you when we release!

As upgrading is the most critical operation with a new release, we’re offering anyone who finds a bug in the upgrade process from Nextcloud 14 to Nextcloud 15 some swag! obviously any bug report is welcome, not only those about upgrading, but an upgrade bug earns you cookies. We don’t know what kind yet, maybe a t-shirt (we know they’re popular) but maybe we’ll just bake cookies and sent them out (we did run out of t-shirts at the conference and haven’t had time to order new yet).

You can download the Nextcloud 15 RC.zip file directly here or find it in the ‘Get Involved’ section (bottom right) on our install page.

And remember: if you’re brave enough to upgrade a production system, be sure to at least make a database backup!