In a world with rising ransomware costs, Nextcloud saves your business millions 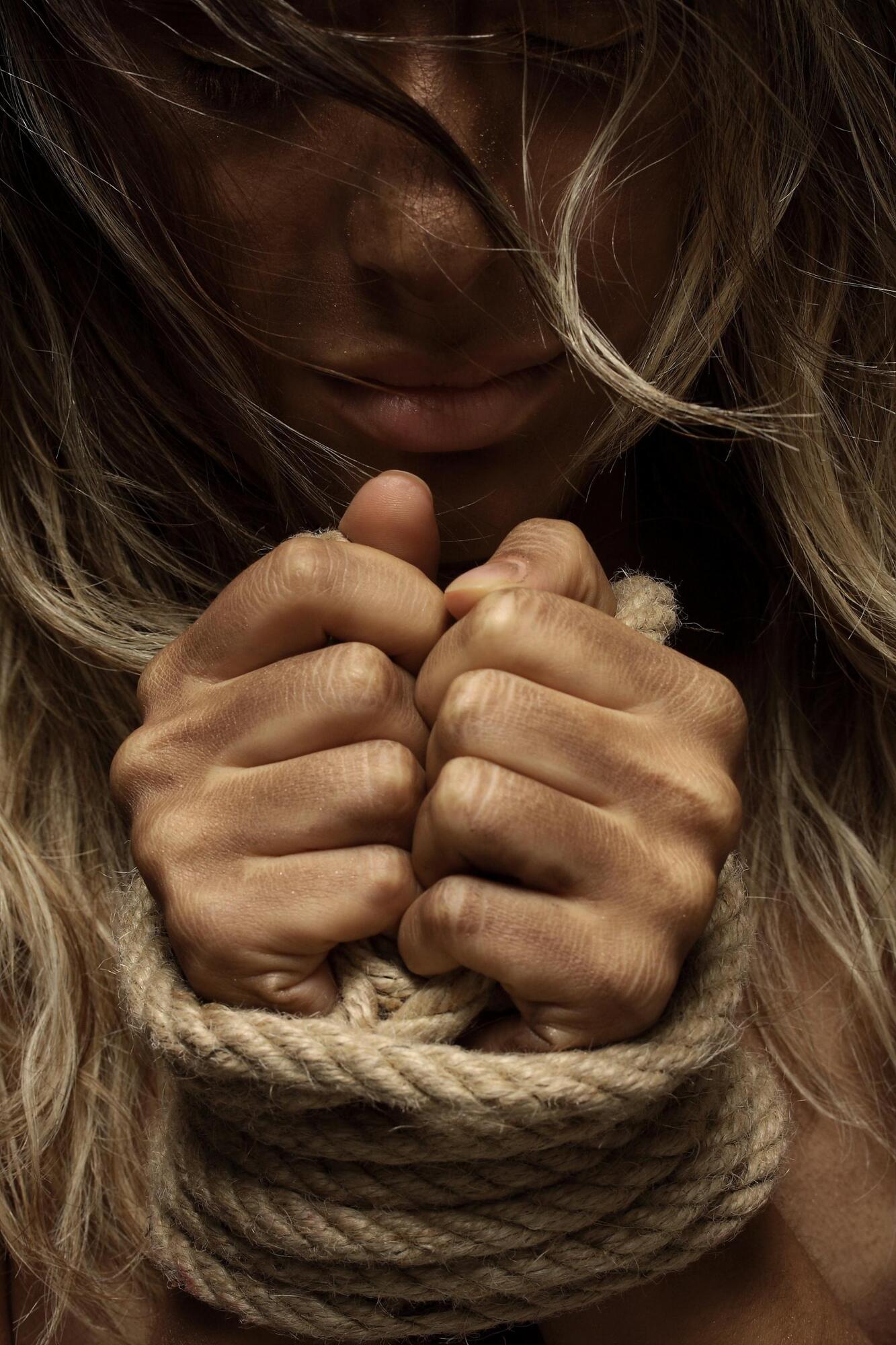 Can your company afford to pay $600.000 to recover its data and put its employees back to work?

You really have to ask yourself that. Because ransomware attacks are on the rise, their costs go up and they target companies more and more. While for consumers, virus scanners and frequent updates does the trick, a targeted attack against a business or government agency can rarely be stopped by such measures.

You MUST have a way to recover and save hundreds of thousands or even millions in costs in bribes, not to mention the even larger amount of money in lost productivity.

You need to think of recovery NOW

Of course, you can, after a week of discussion, pay up. You might even have insurance which covers the costs, after some additional delay of course. But that week of work is lost, and you probably spend a lot more time to recover.

Yes, if you use a file sync and share solution, be it Google Drive, Dropbox or even a self-hosted solution, you can recover data. You can ask your employees to, file by file, go back to an older version. Or, if you self-host (smart!) you can set back a backup from before the first incidence of the ransomware attack. In the first case, your entire company spends a day or two clicking in a web UI to identify the last unencrypted version of their thousands of files and restoring them one by one. In the second case, you lose all changes since the date the first attack happened – at that point, better hope the attackers make restoring all files smooth.

The best ransomware recovery in the industry is right here

You’re caught between bad and worse? Did you know there is a solution for your problems? Lucky you if you were running Nextcloud at the time of the attack: your users can recover their files, all in the exact right version just before they were encrypted, in one click. No data loss at all!

This unique solution was developed by security researchers from the German University of Konstanz and automatically detects which files are part of a ransomware attack, allowing users to roll back the change easily. Better yet, using Nextcloud’s smart versioning system, the app is capable of performing the analysis after-the-fact, recovering files even though the app was not installed at the time of the attack.

Lake City just paid $460.000, last week Florida city paid $600.000. They are just two among thousands who pay, every week. Don’t be like them. Get Nextcloud up and running before you’re the target.